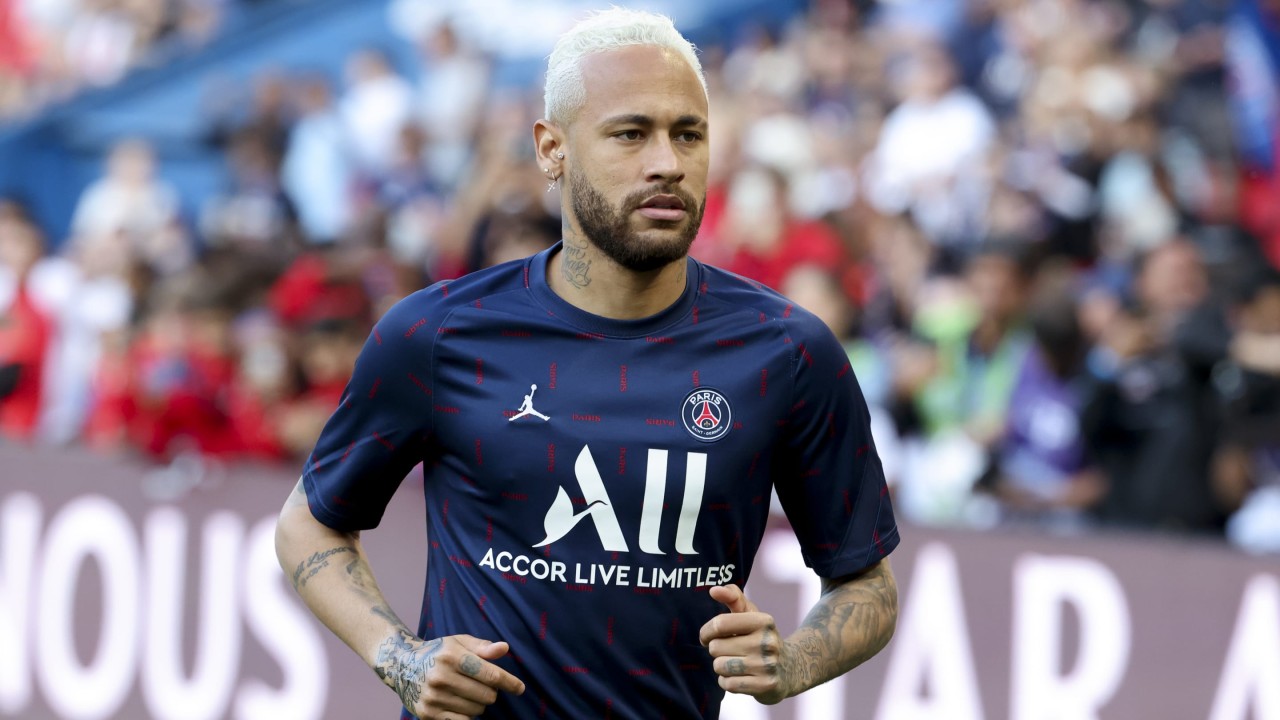 Neymar has stated he expects to stay at Paris Saint-Germain next season and has set his sights on winning the club’s first Champions League title.

Sources have told ESPN that the French champions have made Neymar available for transfer this summer but are aware that his salary, which costs PSG around €35 million a year, might prove a stumbling block for clubs interested in a potential deal.

Neymar has three more years left on his existing contract and said he is focused on winning more trophies in the French capital next season.

“My ambition is always the same: to win every title possible,” he told Canal Plus. “Play well and win the World Cup and the Champions League. These are my ambitions for next season.

“It has to be with Paris. I have a contract with PSG, so there is no choice. Yes, it will be with PSG.”

Neymar also stated he was unaware that Kylian Mbappe would make a shock decision to turn down Real Madrid and extend his contract at PSG.

“I admit that I was not aware of it until the last moment,” he added. “I knew it one day before the announcement. I was very happy, very happy that Kylian decided to stay. I think the PSG project is the right one for his career.

“For his career, it’s a good thing to stay a few more years at PSG. To try to win a Champions League in his country, in the team of his city. So I think it’s the right choice.

“Maybe he will want to change his mind and play in another team in the future, but I think his decision to stay is the right one. Having players like Kylian in the team is always important.”

Neymar also defended teammate Lionel Messi after he struggled to impress in his debut campaign in the French capital.

Both players were booed by their own supporters after PSG’s Champions League elimination in March, but Neymar stated that some teammates still need to adapt to Messi’s style of play.

“Leo has spent many years in Barcelona; it is difficult to adapt. It’s hard to change teams and cities,” he said. “In addition, he does not come alone but with his family. The language is also different. These are a lot of confusing things.

“There is also the style of play of the team, with players who do not understand the way he plays. So all that is detrimental. Leo, Kylian and I are players who are always judged on their performances, their statistics, their titles won, on everything. We know our responsibilities, and that’s why we always try to do our best.”