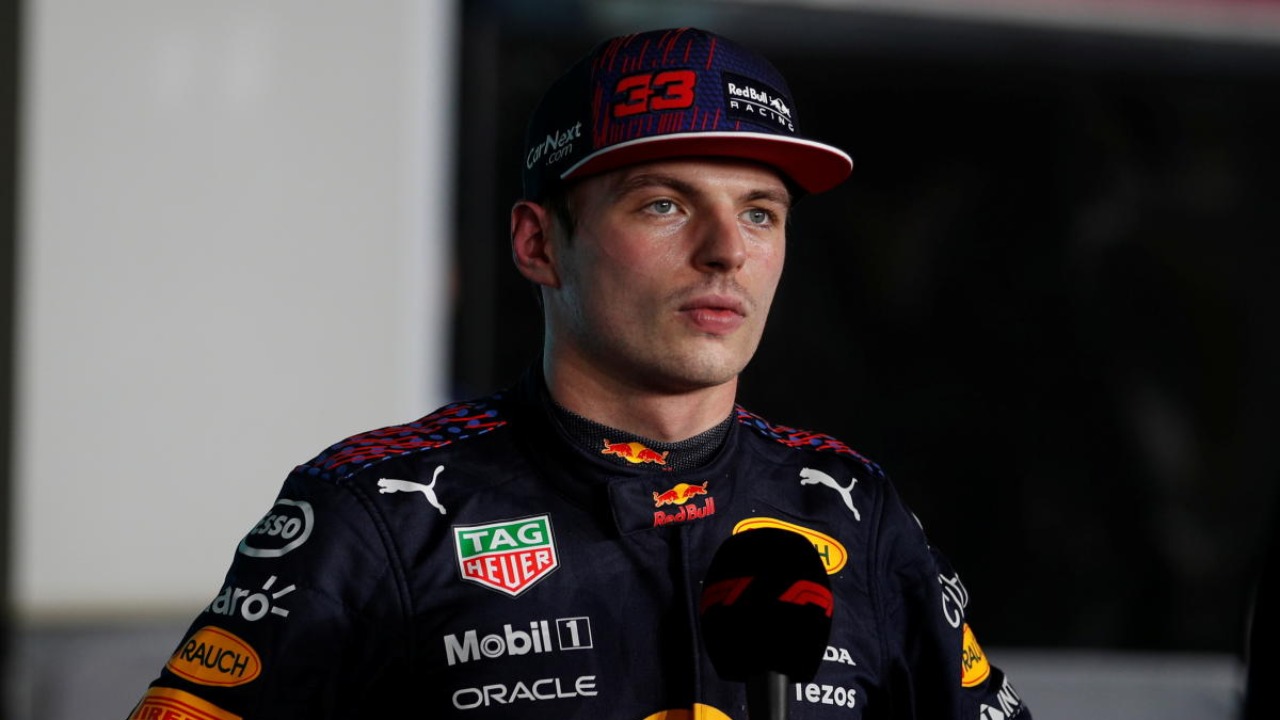 Max Verstappen has lost his position on the front row of the grid at the Qatar Grand Prix as a punishment for not slowing for double-waved yellow flags in qualifying.

Verstappen qualified behind title rival Lewis Hamilton on Saturday but was inspected for what happened at the end of his final lap. Ninety minutes before Sunday’s race, the stewards confirmed a grid drop.

It is a potentially huge factor in the title fight and a chance for Hamilton, who starts from pole position, to take a big chunk out of Verstappen’s 14-point championship lead.

At the end of qualifying Verstappen exited the final corner and passed double yellow flags on the left of the circuit, which are shown to indicate an accident and tell drivers to slow down.

Verstappen improved on that lap, which raised speculation he had not eased off the throttle.

Audio from onboard footage also suggested he did not lift off the throttle as he passed the yellow flags.

The yellow flags were being displayed after Pierre Gasly suffered a front wing failure and a puncture coming out of the penultimate corner and rolled to a stop on the pit straight.

The stewards acknowledged that the yellow flags had been turned off on the electronic central marshaling system, but that the drivers should have still obeyed the yellow flags being displayed by a marshal at the side of the track.

The verdict stated: “The driver acknowledged his awareness of the presence of Car 10 on the right side of the track. Having seen a disabled car, it is reasonable to expect, as was the case of the driver of Car 55, that there was a potential danger.”

Carlos Sainz (Car 55) was also investigated for ignoring a yellow flag, but the stewards found that he had slowed when he saw Gasly’s car at the side of the track and decided to take no further action.

Red Bull argued that Verstappen should not have got a penalty as the light panel was not displaying the yellow light. However, the stewards noted Red Bull never informed Verstappen that the circuit had gone yellow at any point.

The stewards’ verdict added that they had sympathy for Verstappen’s situation but added that it’s the drivers’ responsibility to react to a slowed or stopped car on the side of the race track.

They stated two precedents had been followed. Ironically, one of them was the three-place grid penalty Hamilton received at last year’s Austrian Grand Prix after a Red Bull protest. Hamilton had not seen the yellow flag on that occasion either, but footage emerged showing him passing one on track.

The other precedent was Sebastian Vettel’s penalty in Bahrain this year, when he did not abandon his lap despite seeing the smoke of another car in front of him. On that occasion, the FIA stated the yellow flag procedure had to be “rigourously enforced.”

Valtteri Bottas has also been handed a three-place grid penalty for a similar incident, ironically promoting Gasly from fourth to second on the grid. Fernando Alonso and Lando Norris will start from the second row of the grid, with Bottas starting fifth. Sainz will start sixth, ahead of Verstappen.