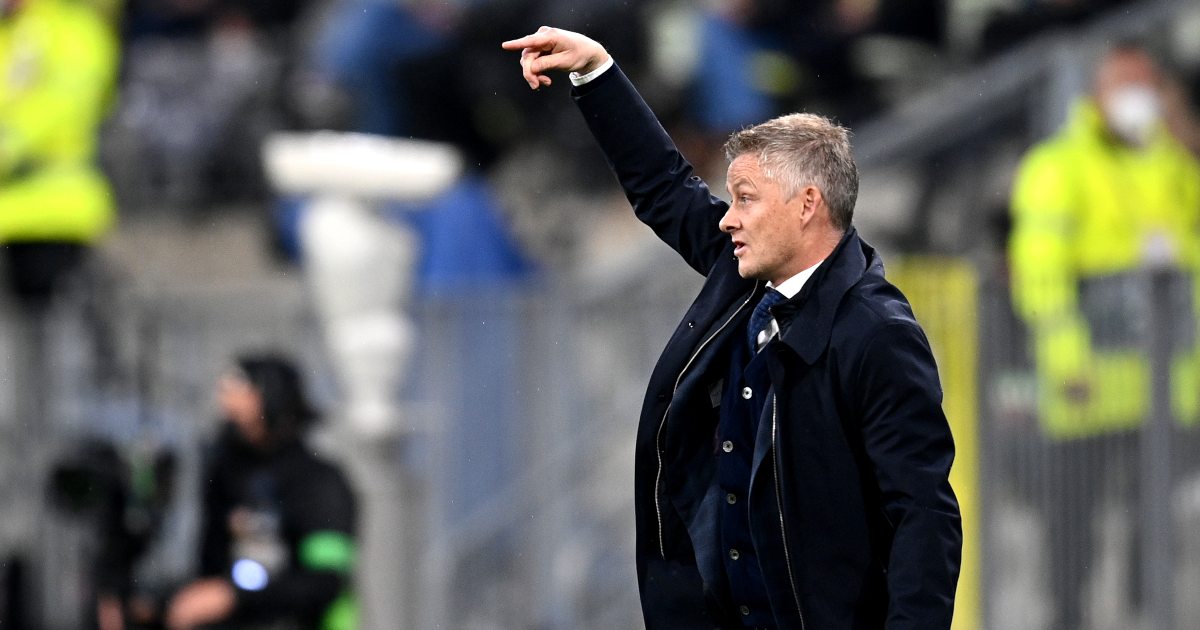 It was supposed to be a night when Manchester United started to cash in on their progress under Ole Gunnar Solskjaer, but in the end it was another missed opportunity.

Solskjaer’s wait for his first trophy as United manager goes on after he watched his team suffer penalty shootout heartbreak following a 1-1 draw with Villarreal on a rain-soaked night in Poland. United’s wait for silverware will stretch into a fifth year.

David De Gea, picked ahead of Dean Henderson, was the only one of the 22 players to miss from the spot, his tame effort saved by Geronimo Rulli to hand Villarreal the first major trophy of their 98-year history and Unai Emery a record fourth Europa League success.

It was a competition Solskjaer never wanted to be in after United crashed out of the Champions League group stages, but the Norwegian manager would have gratefully accepted the trophy, if only to have something to show for his two and a half years in charge.

Heavy favorites versus a team who finished seventh in La Liga, United froze on the night and only managed two shots on target. Scott McTominay impressed in midfield but there were few others who could say the same. Marcus Rashford was particularly poor as United failed to create anything of meaning apart from Edinson Cavani’s equaliser after Gerard Moreno had scored his 30th goal of the season to put Villarreal in front.

Even Cavani’s goal came via luck rather than judgment when Rashford’s shot cannoned around the penalty area and fell kindly to the Uruguay forward.

Bruno Fernandes, captain for the night with Harry Maguire fit enough for a place on the bench, left the pitch in tears, but the performance, rather than the result, should hurt more.

“We didn’t turn up,” said Solskjaer, who was berating his players from the touchlines as early as the opening exchanges of the first half. “We didn’t play as well as we know we can. We started all right and they got the goal, their only shot on target.

“They made it hard for us, they closed spaces. We had the majority of possession. They defended well. We didn’t create enough big chances. Sometimes it’s decided on one kick, and that’s the difference between winning and losing.”

Solskjaer doesn’t need the Europa League trophy to convince the board he is the right man to find a path back to those glory-filled days under Sir Alex Ferguson, who was watching from the stands in Gdansk.

A good summer transfer window with the Norwegian getting the “two or three” players he wants and there will be renewed optimism heading into next season.

Rose, Randle rally Knicks past Hawks to tie series at 1-1