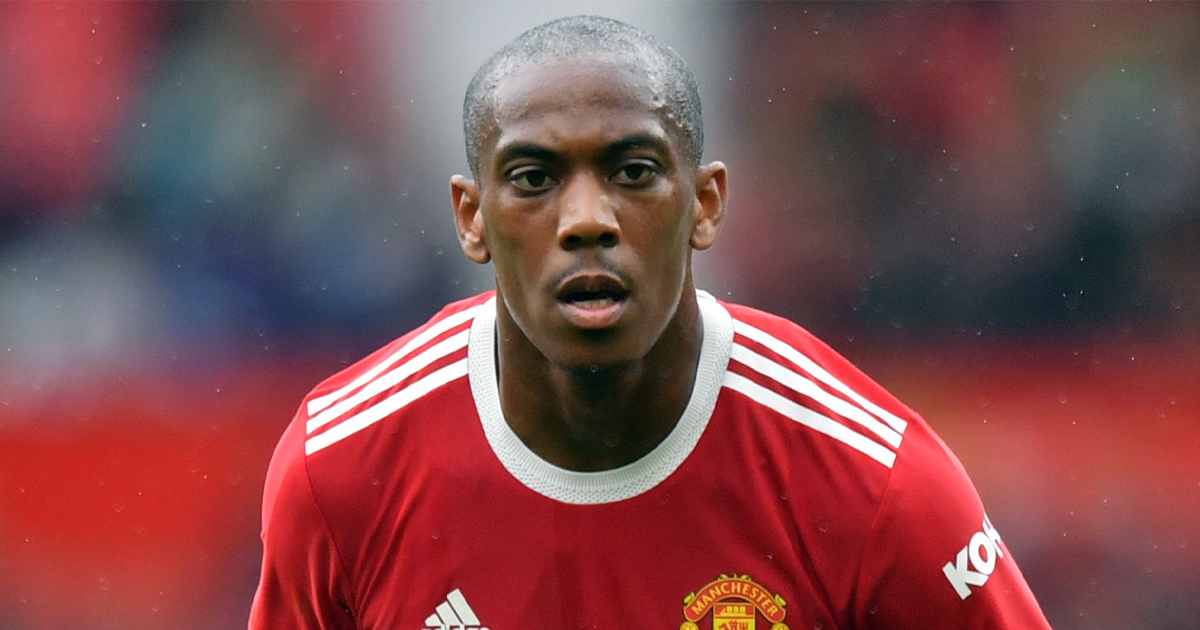 Manchester United have rejected a loan offer from Sevilla for striker Anthony Martial.

Martial has told manager Ralf Rangnick he wants to leave in January but United have turned down an approach from the Spanish side because they only offered to cover half of his wages.

Sources have told ESPN that the club will only contemplate offers that cover all of Martial’s wages and includes a loan fee.

United are happy to keep the 26-year-old if the conditions are not met.

Martial has returned to full training but was left out of the squad for the 1-1 draw with Newcastle on Monday. He has not featured since the 2-0 win over Villarreal on Nov. 23.

The France international is under contract at Old Trafford until 2024, with the option of another year, after signing an extension in 2019.

He has scored 79 goals in 268 appearances for United since joining from Monaco in 2015 when Louis van Gaal was manager.

Martial has found chances limited this season following the summer arrivals of Cristiano Ronaldo and Jadon Sancho and has started just twice in the Premier League.

As first-choice centre-forward under Ole Gunnar Solskjaer during the 2019-20 campaign, he scored 23 goals including 17 in the league but has told Rangnick he wants a new challenge.

“He explained to me he has been at Manchester United now for the last seven years and he feels it’s the right time for a change, to go somewhere else,” Rangnick said.

“I think in a way this is understandable, I could follow his thoughts, but on the other hand, it’s also important to see the situation of the club. “We have COVID-19 times, we have three competitions in which we still have high ambitions and we want to be as successful as we can be.”