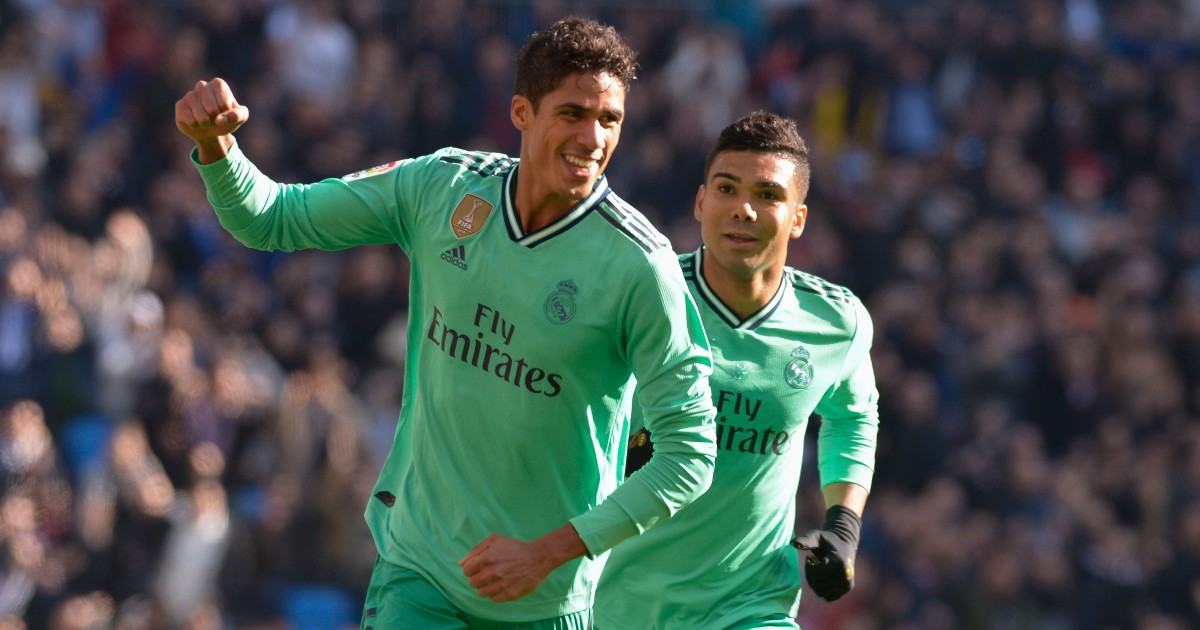 Manchester United have agreed to a deal with Real Madrid for Raphael Varane, with a fee of approximately €41 million ($48.4 million) — plus add-ons totaling €8.2m ($9.7m) — set to clinch the France international defender’s signing.

The transfer will be completed after a medical and the finalizing of personal terms. Sources have told ESPN that Madrid have also agreed to cover a solidarity payment due to Varane’s former club Lens, from where he moved to the Bernabeu in 2011.

The 28-year-old, who is expected to sign a four-year contract with the option of an additional year, will become Ole Gunnar Solskjaer’s third signing of the summer after the arrivals of Jadon Sancho and Tom Heaton.

Varane reported to preseason training with Madrid last week, but sources told ESPN that, having entered the final year of his contract, he was seeking to take on a new challenge in the Premier League.

Given the centre-back was unlikely to sign a new contract, the Spanish giants have opted to cash in rather than lose him for free in 12 months.

Varane leaves the Bernabeu having made 360 appearances in 10 years at the club, during which he obtained the La Liga title three times and the Champions League on four occasions. He was also part of the France squad that won the World Cup in 2018.

After finalizing the Sancho deal, United’s priority in the transfer market was to sign a new centre-back. A midfielder and a right-back are also on the list, but sources told ESPN that manager Ole Gunnar Solskjaer and his coaching staff accept that funds are not unlimited and that some targets might have to wait.

Meanwhile, Sancho — who completed his £72.9m move from Borussia Dortmund on Friday — and the rest of the players involved in international finals this summer are expected back in training before the final friendly of the summer versus Everton at Old Trafford on Aug. 7. Before then, United face Brentford at Old Trafford on Wednesday and Championship side Preston North End at Deepdale on Saturday.