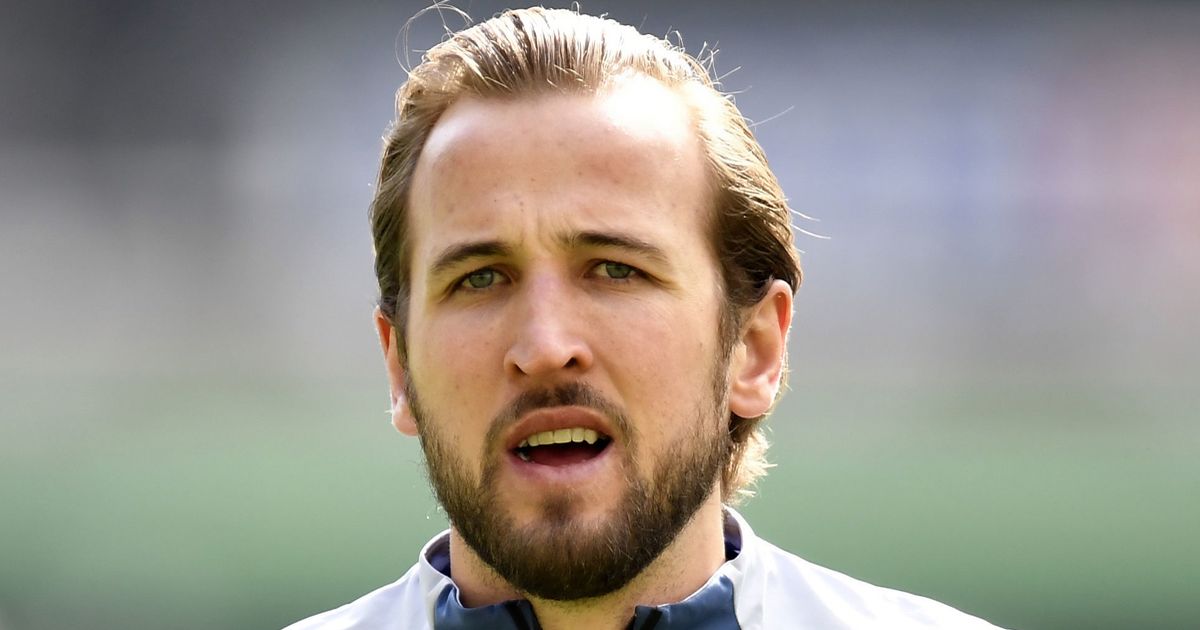 Manchester City are pushing ahead with their bid to sign Harry Kane despite continued denials from Tottenham that they are prepared to listen to offers for the striker, sources have told ESPN.

City have just over two weeks to complete the deal before the transfer window shuts on Aug. 31, and there are plans to test Spurs’ resolve to keep the England captain.

Tottenham value Kane, who has three years left on his contract, at more than £150 million. Although privately City have suggested they will not meet the asking price for his rights, sources have told ESPN they would be willing to break the British transfer record for a second time this summer after having already paid £100m to sign Jack Grealish from Aston Villa.

They could go as high as £120m plus add-ons for Kane, but there has so far been little encouragement from Spurs that an offer in that region would be accepted.

City consider they can raise more than £50m through the departures of fringe players, including 19-year-old winger Morgan Rogers, and still expect one established first-team squad member to depart.

Talks internally at the Etihad Stadium have raised the possibility of including players in any agreement for Kane, but the club have been given no indication that the likes of Raheem Sterling, Gabriel Jesus, Bernardo Silva, Benjamin Mendy or Aymeric Laporte would agree to join Tottenham.

Sources have told ESPN that Silva is open to leaving but would prefer a move to Spain, closer to his family in Portugal.

City chiefs still think they can land Kane this summer, but sources have told ESPN that Pep Guardiola and his coaching staff are not as confident and are already facing up to the prospect of playing a full season with Jesus as the club’s only recognized senior centre-forward.

There is a growing feeling at the Etihad that the saga will not be resolved either way until deadline day. Guardiola watched his team open their Premier League campaign with a 1-0 defeat to Tottenham — who did not include Kane in the squad — on Sunday.

Sources have told ESPN that City are keen for Tottenham to make their own progress in the transfer market this week in the hope it might soften the blow of potentially losing Kane.

Spurs have signed Bryan Gil, Cristian Romero and Pierluigi Gollini so far this summer and remain interested in Inter Milan forward Lautaro Martinez and Villarreal defender Pau Torres. Kane could make his first appearance of the season for Spurs in their Europa Conference League clash vs. Pacos de Ferreira in Portugal on Thursday.