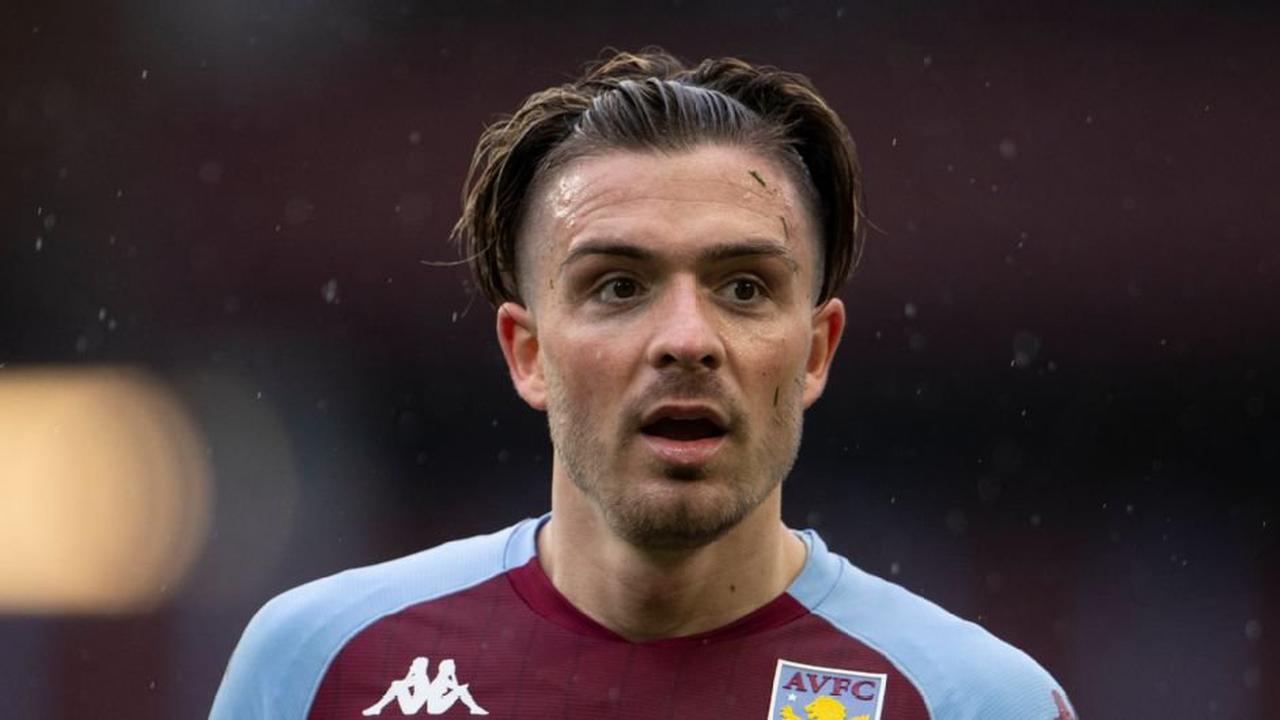 Manchester City are attempting to seal the £100 million signing of Aston Villa midfielder Jack Grealish ahead of Saturday’s Community Shield clash versus Leicester City at Wembley, sources have told ESPN.

As reported by ESPN on June 7, City manager Pep Guardiola had identified Grealish as a key summer target on a par with Tottenham forward Harry Kane, but while a move for Kane has yet to make significant progress, the Premier League champions are close to completing a deal with Villa for Grealish.

Although the 25-year-old signed a five-year deal at Villa Park in 2020, City and Villa have both been made aware of the England player’s desire to move to the Etihad Stadium during this transfer window.

While Villa are reluctant to offload their star player, sources have told ESPN there is an acceptance that they cannot stand in the way of Grealish realizing his ambition of playing in the Champions League, and that £33m club-record signing of Emi Buendia from Norwich in June was completed in order for manager Dean Smith to have a ready-made replacement for Grealish.

Sources have also said that City have been confident of Grealish’s readiness to leave his boyhood club for some time and that finalizing personal terms will not delay the move being completed this week.

But while a final agreement has yet to be signed off with Villa, sources have said that negotiations are progressing at pace and that Grealish could undergo a medical and complete his move to City in time for him to be linked up with Guardiola’s squad for Saturday’s clash with FA Cup winners Leicester.

Grealish would become the most expensive English footballer in history, eclipsing Harry Maguire’s £80m fee when leaving Leicester for Manchester United in 2019, when he concludes his move to City.

But that status could be short-lived if City are able to seal a deal for Kane before the Aug. 31 deadline. Tottenham value the England captain, who has three years left on his contract, at £160m, but City remain unwilling match that asking price.

Andre De Grasse finally gets his golden moment at the Olympics