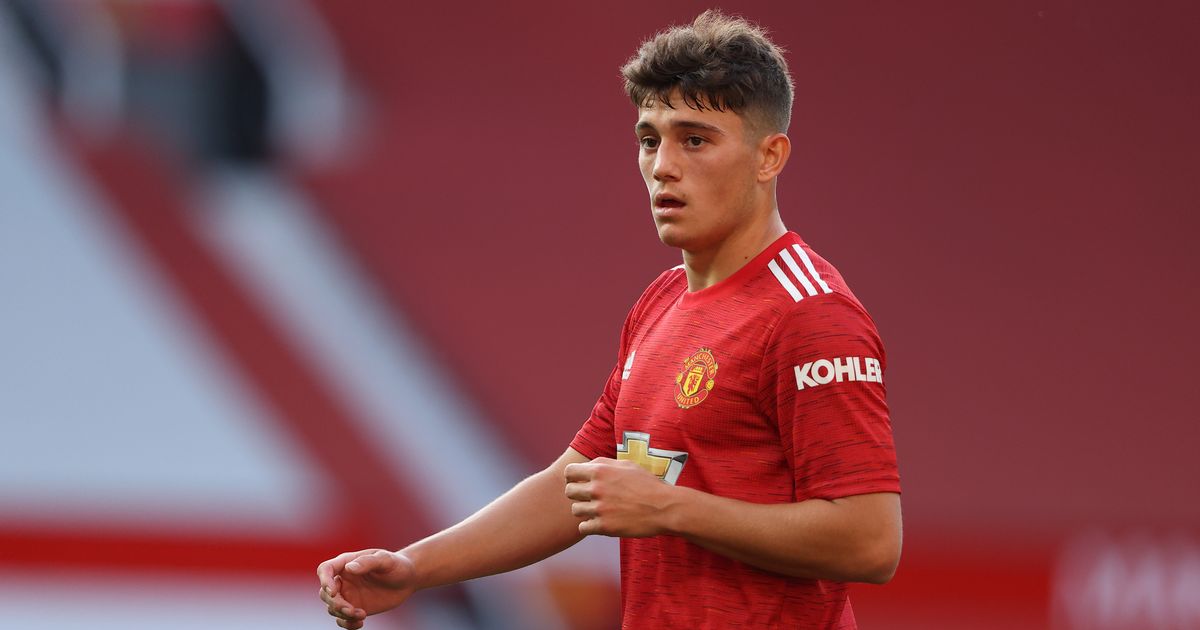 Manchester United are in talks with Leeds United over a deal for Daniel James, sources have told ESPN.

There have been discussions about both a loan or permanent move for the Wales winger, who has spent the last two seasons at Old Trafford after arriving from Swansea City in 2019.

James has started two of United’s first three matches of the season and was set to stay at the club.

Sources have told ESPN that the 23-year-old is concerned about his prospects under Ole Gunnar Solskjaer following the arrivals of Jadon Sancho and Cristiano Ronaldo this summer.

Leeds have long been admirers of James and came close to signing the forward before he joined United.

United value James at more than £20 million having paid Swansea £15m for his signature in 2019.

James has made 74 appearances for United, scoring nine goals.

Meanwhile, Dean Henderson is set to stay at United beyond the deadline.

The goalkeeper is due to return to full training on Tuesday after recovering from COVID-19 and while there has been interest in the England stopper, his preference is to fight for his place at Old Trafford.

Dalot spent last campaign on loan at AC Milan but has played a part for Solskjaer in the opening three games of the season, including a substitute appearance in the 1-0 win over Wolves on Sunday.

There still interest in Jesse Lingard from West Ham but with no concrete offer on the table, the 28-year-old also looks set to stay.

A number of other clubs, from the Premier League and abroad, have enquired about his situation.

Solskjaer is keen to keep Lingard despite letting the England forward join West Ham on loan in January. Lingard is keen to play regular football to keep his place in the England squad and out of contract at United at the end of season.Amad Diallo suffered a thigh injury in training and will be out for six weeks so his proposed loan move to Feyenoord is now off.