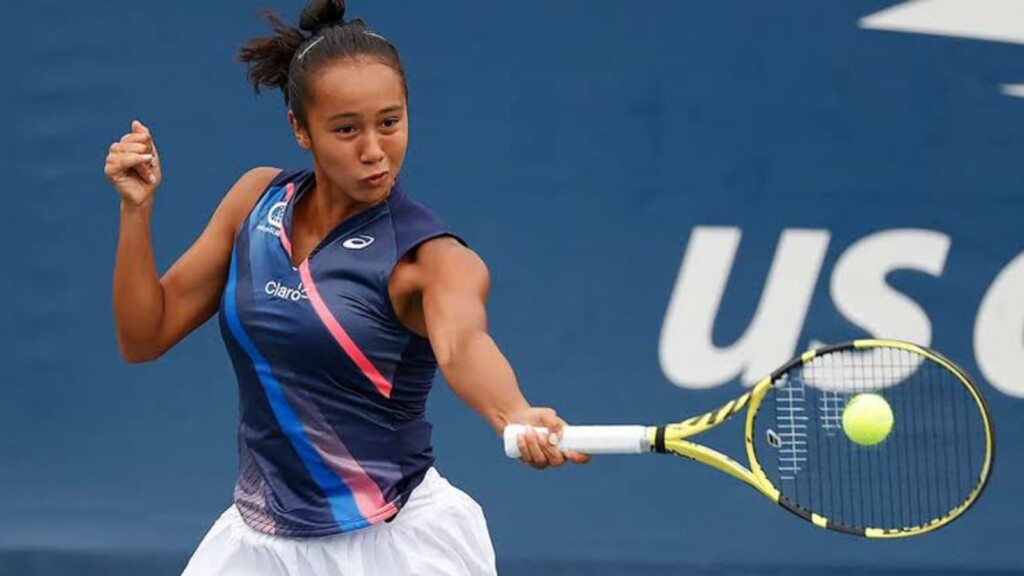 Canadian tennis star Leylah Fernandez kicked off her 2022 season with a victory on Monday, defeating Russia’s Ekaterina Alexandrova 6-3, 6-4 in first-round action at the Adelaide International in Australia.

Fernandez converted 86 per cent of her first-serve points and had four aces in the triumph. The 19-year old from Laval, Que., did not face break point, and broke Alexandrova twice on eight chances.

Fernandez, the world No. 24, will next face the winner of a match between fifth seed Iga Swiatek of Poland and Australia’s Daria Saville at the WTA 500 event as she prepares for the Australian Open. The first Grand Slam tournament of the year starts Jan. 17 in Melbourne.

The rising Canadian star is coming off a breakout 2021 season that saw her win her first WTA title in Monterrey, Mexico, and advance to the final of the U.S. Open en route to winning the Bobbie Rosenfeld Award as Canadian Press female athlete of the year.

Elsewhere, Spain, Poland and Argentina remained perfect at the ATP Cup in Sydney with 3-0 wins in their matches Monday, their second consecutive victories in the team event.

Bautista Agut improved to 9-2 in singles at the team event.

“Casper is playing unbelievable tennis, [he did] an unbelievable performance last year, and today I played very good,” Bautista Agut said in his on-court interview. “I returned very well, I made very few unforced errors and I played aggressively.”

“He [Metreveli] played well in the first set and things were not going my way. But I got better with each set and am happy to get the win,” Hurkacz said.

Argentina defeated Greece as Federtico Delbonis beat Michail Pervolorakis 7-6 (5), 6-1 and Diego Schwartzman came from behind for a 6-7 (5), 6-3, 6-3 win over Stefanos Tsitsipas.

The three sides then completed their victories by winning their doubles matches.

Poland and Argentina will play for a pot in the semifinals when they meet in their final group game on Wednesday.