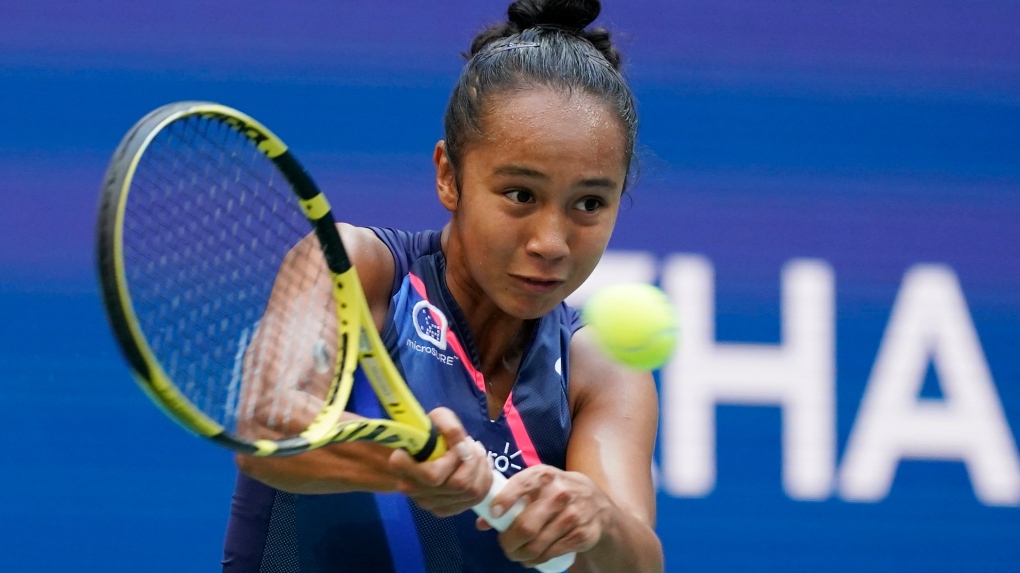 The men’s honors will be revealed Wednesday.

“Tennis fans around the world will never forget Leylah’s incredible run to the U.S. Open final,” said Tennis Canada president and chief executive officer in a news release. “Her post-match speech showed us a player more mature than her age and left no one indifferent.”

Fernandez is the recipient of the Player of the Year award for the second time in a row.

In 2021, the 19-year-old has had a tremendous season on the WTA Tour, including winning her first title in March in Mexico at the Monterrey tournament. She also played an important role in Team Canada’s 4-0 triumph over Serbia in the Billie Jean King Cup playoff in April with two singles wins.

However, it was her thrilling run to the U.S. Open final that will always be remembered. At Flushing Meadows, Fernandez stunned the world by defeating four seeds, including three top-five players — Naomi Osaka, Elina Svitolina and Aryna Sabalenka — to reach the championship match before falling to Emma Raducanu. Fernandez concluded the year ranked No. 24 in the world, a personal best.

Dabrowski, who reached No. 5 doubles for the first time in her career in October, has been on a roll again on the WTA Tour. The 29-year-old has made four WTA finals and was a semifinalist at the U.S. Open. Along with partner Luisa Stefani, the Canadian captured top honors in the doubles event at the National Bank Open with a win in the final over sixth-seeded Andreja Klepac and Darija Jurak Schreiber.

Finally, Mboko is ranked No. 32 in the ITF junior rankings despite being 15 years old and has collected three titles in 2021 — in Tashkent, Santo Domingo and Las Vegas — in addition to making three other finals.