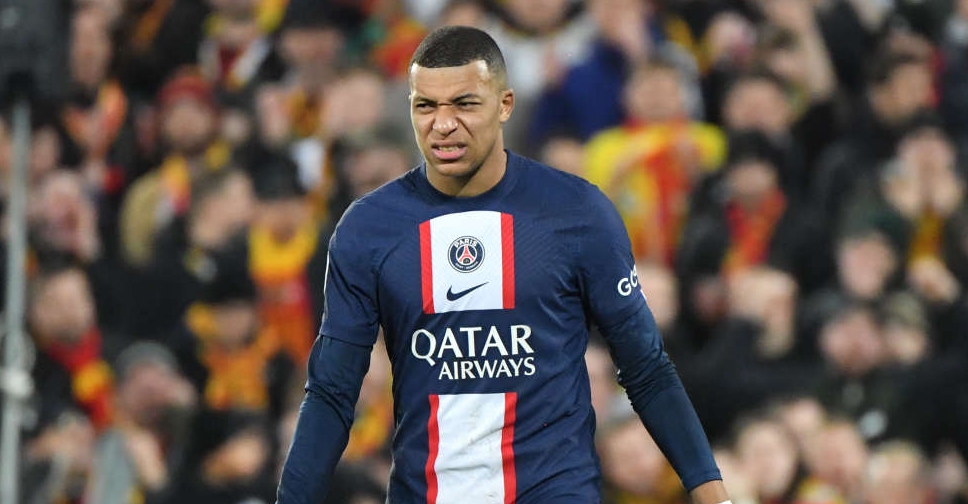 Lens defeated Ligue 1 leaders Paris Saint-Germain 3-1 on Sunday to give the champions their first league loss of the season, narrowing the gap at the top between the two teams.

PSG were without Neymar, who was suspended after getting sent off versus Strasbourg on Wednesday, and Lionel Messi who is continuing his post-World Cup recovery.

The result means Christophe Galtier’s side are on 44 points from 17 games, four points ahead of Lens in second.

“I struggled to recognize my team. We lacked solidarity and we got wiped out the more the game went on, leaving them far too much room,” Galtier stated. “In fact, we did the opposite of what we should have. We struggled against Lens’ pressing, we should have played more long passes to make them defend deeper.

“Athletically, we were dominated.”

The hosts took an early lead after five minutes when a deflection from PSG keeper Gianluigi Donnarumma went to an unmarked Przemyslaw Frankowski, who volleyed the ball into the open net.

Hugo Ekitike equalised for PSG three minutes later when the striker reached a cross before Lens goalkeeper Brice Samba and tapped the ball in.

Lens striker Lois Openda restored his side’s lead in the 28th minute when he got a through ball from Seko Fofana and ran into the box, where he beat defender Marquinhos before finishing into the lower-right corner of the goal.

French forward Alexis Claude-Maurice made it three for Lens two minutes into the second half to seal the victory.

“They are two great players who make the difference, but that is not an excuse,” PSG captain Marquinhos said. “We lacked cohesion, efficiency and intensity.”

PSG star Kylian Mbappe was kept quiet, with the league’s 13-goal top scorer mustering only a speculative shot in the 60th.