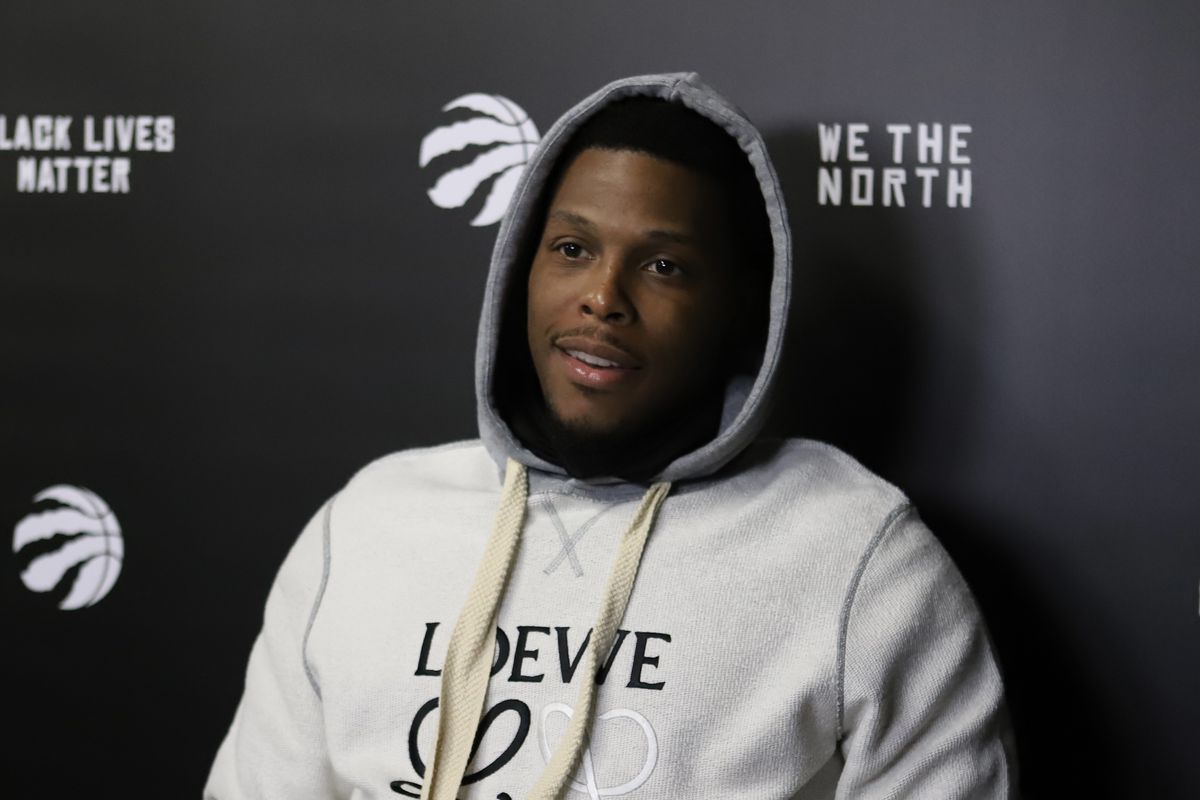 The post came less than 45 minutes after free agency officially kicked off on Monday at 6 p.m. ET. Deals will not be considered official until noon Friday, with the Raptors saying they would have nothing to say until then.

Citing a source, The Associated Press reported that Lowry had agreed to a three-year deal worth an estimated $90 million US in a sign-and-trade with Toronto that will send veteran point guard Goran Dragic and power forward Precious Achiuwa to the Raptors. There was no immediate word on whether those players will stay in Toronto or head elsewhere in another thread to the deal.

A 15-year NBA veteran, the 35-year-old Lowry has spent the last nine campaigns as a Raptor.

Miami, New Orleans, Dallas, the New York Knicks and Philadelphia had been seen as possible suitors come free agency. The debate over Lowry’s future had started prior to the trade deadline, but he remained a Raptor, finishing out a difficult 27-45 season played in Tampa, Fla., due to pandemic-related travel restrictions.

Lowry was seen as a key player in the free-agent guard sweepstakes, one of the first dominoes to drop and set the stage for future signings.

Several media outlets reported that guard/forward Gary Trent Jr. is remaining with the Raptors after agreeing to a $54-million, three-year deal, with the third year a player option. The 22-year-old restricted free agent came to Toronto at the trade deadline in the deal that sent Norm Powell to Portland.

With Lowry’s contract expiring, it was the long goodbye for the star guard. In February, there were reports that Lowry — who was in Tampa with the rest of the Raptors due to pandemic-relayed travel restrictions — had put his Toronto home on the market.

Then the March 25 trade deadline came and went.

As free agency approached, the Heat appeared to be making moves to pave the way to obtain Lowry in a sign-and-trade. They picked up the option on veteran guard Goran Dragic’s $19.4-million contract for the 2021-22 season, which would help to make the numbers work in a deal.

Lowry is also said to be close to Heat star Jimmy Butler, who reportedly was nearing a contract extension with Miami.

“To be honest with you, my family will be a major factor in this,” Lowry said in his end-of-season media meeting in May, when asked about what will shape his decision on what’s next. “And also money talks and years talk and all that stuff. Let’s be real.

“I play this game for the love for the game. But at the end of the day I want to make sure my family is still taken care of for generations and for time to come. Even though they are now, I want to continue to be able to do that for my family.”

But the six-time all-star made it clear he is not ready to walk away from the game.

“Until that time comes, I still have a lot more to give, I have a ton of basketball left in me,” he said.

Lowry also made it clear he wanted to play for a contender.

“I want championships, That’s always been the goal. Money comes with that and you get paid, but championships are a big key into why I play this game,” he said. The Raptors will look to Fred VanVleet to take over as floor general.