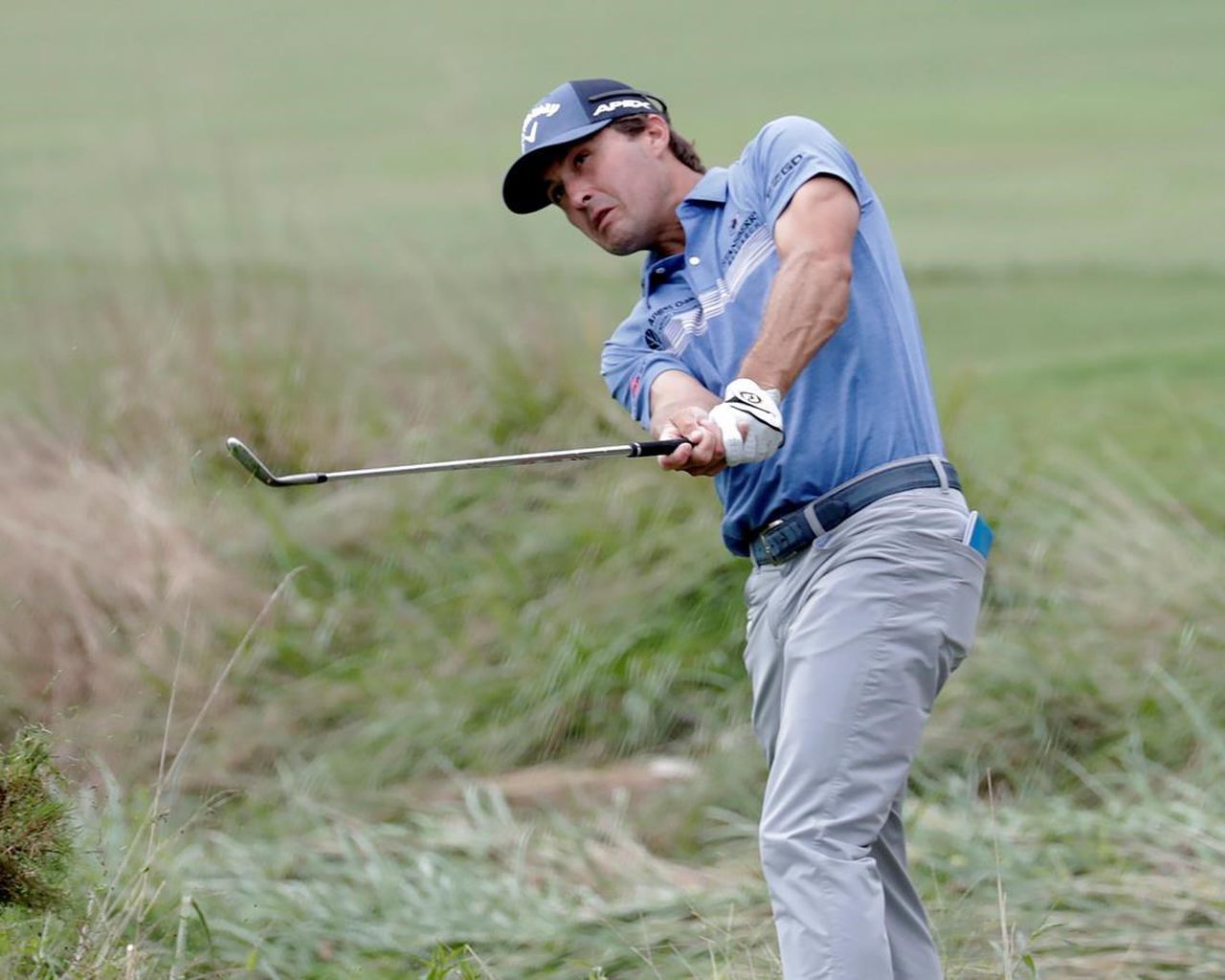 Kevin Kisner finally broke his playoff drought to collect the Wyndham Championship. He hopes the victory will help him achieve another milestone — representing the United States in the Ryder Cup.

Kisner stuck his approach to 3 feet on the second extra hole and made the putt to win a record-tying six-man playoff on Sunday.

The 37-year-old Kisner, an excellent putter who now has four PGA Tour wins, has never qualified or been selected to represent the U.S. in the biennial matches against Europe. American captain Steve Stricker will make six picks after the Tour Championship, and Kisner considers he’s at least put himself in the mix.

“Who knows, man?” Kisner said. “I’ve never been picked before, so I’m not going to go out there and jump on a limb and say that I’m going to get picked this year.

“I love Stricker, he’s a great friend and great guy. He’ll do what’s best for the team and the country.”

And that could mean Kisner, who’s 23rd in the U.S. Ryder Cup points standings, yet has shaken off an uninspired year with improved play at the right time.

His 66 on Sunday at Sedgefield contained birdies on the 16th and 17th holes to reach 15 under and the playoff.

In the playoff, he bested Adam Scott, Roger Sloan, Kevin Na, Si Woo Kim and Branden Grace after all had made pars on the first additional hole.

“To be standing here is pretty sweet,” said Kisner, who had been 0-5 in playoffs.

With Scott looking at a 4-footer for birdie on the first extra hole, Kisner thought he would have to hole a pitch from short of the 18th green just to stay in the playoff, and he nearly did it. Kisner grimaced as his ball settled just right of the cup.

But Scott’s short putt missed badly and all six players went back to the 18th tee. This time, only Kisner gave himself a close look at birdie on the 505-yard closing hole.

Kim shot 64 in the final round. Scott had a 65 while Grace, Na and Sloan each closed with 66. It was the third six-man playoff on the PGA Tour and the first since Robert Allenby won at Riviera in 2001.

Sloan of Merritt, B.C., and Scott Piercy were two others who played their way into the playoffs. The Canadian moved from 131st to 92nd while Piercy came in at No. 126 and improved 10 spots.