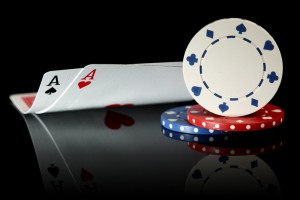 Check Regal Poker for Latest Poker News, poker strategy tips and more.
If you are following our poker dictionary you’ll be familiar with the term H.O.R.S.E, otherwise check it out here!
Limit hold’em, represents twenty percent of the typical H.O.R.S.E. rotation. If a player wants to play H.O.R.S.E. at a high level, he needs to make some adjustments to his no-limit hold’em game in order to succeed at limit hold’em.
Many no-limit hold’em players aren’t the best at calculating the odds that the pot is laying them. They are able to get away without knowing the math because no-limit hold’em rewards aggression and the player who makes the “pressure bet” to such a degree that math is often taken out of the equation entirely. Stack sizes also inform the math discussion (or lack thereof) in no-limit hold’em.
Learn everything that you need to know about how to play poker, and become a professional in Blackjackand Texas Hold’em
Limit hold’em, on the other hand, is all about the math. With betting in fixed limits, stack sizes become irrelevant and the ability to make a pressure bet is sharply curtailed. When faced with a decision to call or fold in a situation in which a player clearly trails the hand of his opponent, it all becomes a question of math. If the pot is laying a price that is greater than the odds of making a winning hand, a call is automatic. A player doesn’t have to trust his instincts, his poker sense, and his player-reading ability in limit hold’em as much as one does in no-limit hold’em. One can rely on the math instead and turn the hand into something of a card-catching contest.
One upside of this is that, because the betting limits are fixed in limit hold’em, it’s very easy to keep track of the size of the pot. The pot can be calculated in terms of bets rather than fixed dollar amounts
One of the biggest mistakes that no-limit hold’em players make when playing limit hold’em is falling into the trap of “It’s just one bet.” As a result, they try to limp into the pot before the flop with far too wide a range of hands, naively assuming “it’s just one bet” despite the possibility of a raise behind them. If they catch a pair on the flop (even a small pair), they may rationalize going all the way to the river against an opponent demonstrating strength by repeating the “one bet” mantra and calling on the flop and turn.
By the time a hand reaches the river in limit hold’em. It is almost impossible to successfully bluff-raise a savvy opponent, but time and again no-limit hold’em players try to do so because they just don’t realize that it’s too easy and usually correct for the initial bettor to call. If a player is confident enough to bet his hand on the river, and his opponent is not a total rock, then after a raise by the opponent, the pot back to the initial bettor will contain anywhere from eight to 10 bets in it. If he is getting 10-1 on his call, he almost always will call. It’s a very rare case where a player that is raised on the river will throw his hand away, absent a dead read on the raiser.
This shouldn’t be confused with bluff-betting the river. Bluff-betting the river can often work due to the fact that the pot is smaller and due to the fact that weak hands held by an opponent that might be checked down will be folded in the face of a bet.
It’s not an easy process to switch gears from playing no-limit hold’em to playing limit hold’em, but it doesn’t have to be a painful process either. These are but a few tips to help ease the transition along the way to playing a better limit hold’em game and therefore a better H.O.R.S.E. game. Thankfully, limit hold’em is one of the few H.O.R.S.E. rotation games that’s easy to practice.

Tags: become the best player that you can be! Get all the latest PokerNews updates on your social media outlets. Follow us on Twitter and find us on both Facebook and Google+! Don’t miss our special articles about Texas Hold’em and blackjack 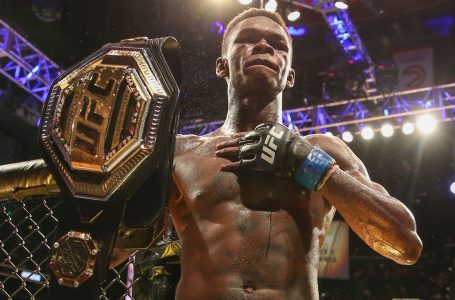