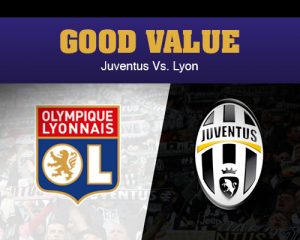 The Italian champions are supremely difficult to beat in their own stadium they are good value to win tonight.
Let’s take into consideration that they come into this matchday four clash in the Champions League following a big Serie A win at the weekend against Napoli. The Turin side claimed a 2-1 victory which cemented their place at the top of the table and continued their formidable record at home. they are yet to lose a Champions League game this season, are closing in on 15 months unbeaten in their own ground in all competitions and they will be confident of extending that, against a side they beat two weeks ago.
They are currently top of the group H table with 7 points same point as Sevilla in the 2nd spot. A win in this game will qualify them for the round of 16 stage of the competition.
Olympic Lyon have endured a back to back defeat in their last 2 Champions League game. They are currently 3rd in the group table with 3 points to their name, only better than Dinamo Zagreb in the 4th spot. They have not been in the best of performance recently, having lost 3 of their last 5 games in all competitions. Five defeats and two wins from their last seven matches in all competitions underlines how Lyon are struggling for form, and against a Juve side with one of the strongest home records in Europe it is hard to picture a positive panorama for them, however they will be hoping for a win in this game to keep their qualification hopes alive.
Lyon’s season isn’t going quite to plan. They were once again expected to be challenging for the runners up spot in Ligue 1, but when PSG started to falter, their hopes of regaining the Ligue 1 title were reignited. They were quickly extinguished again though thanks to a run of awful form.
They did manage a win at Toulouse on Saturday, but they have still lost five of their last seven games in all competitions and find themselves all the way down in 8th in Ligue 1 and outside the qualification positions in their Champions League group after defeats to Sevilla and Juventus.
Get all the latest Sports Betting updates on your social media outlets. Find us on Facebook!
More statistics of the two teams.
Juventus have played 3 games against Lyon in the past and they have won all 3 games.
Juventus have been good against French opponents as they have won 15 of their 25 games in UEFA Competitions. They are also unbeaten at home against sides from Ligue 1 picking 8 wins from 10 meetings along with 2 draws.
Lyon have lost more games than they have won against an Italian team, they have lost 8 of their 19 games and won 7. On Italian soil, Lyon have won 4 games, drawn 1 and lost 4.
Given this situation for the two teams, we leave it up to you now to match the betting odds to find good value. Sign up now at regalpoker.com 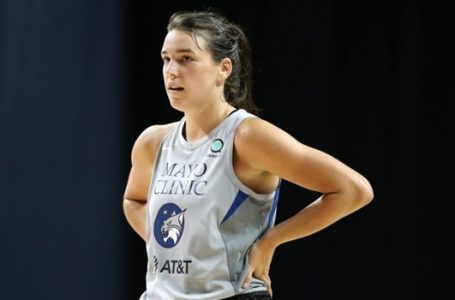