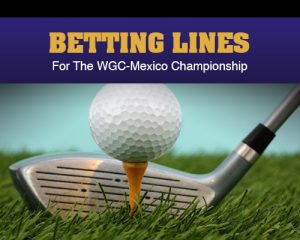 Whether you’re watching the Majors, the Ryder Cup or the PGA tour the goal as a punter is to find value in the golf betting market. One of the best things you can do is read the resources that are available online, where experts crunch the stats and analyse the players to provide you with the best golf betting tips. This way you make sure you get the value for the Majors – The Masters, US Open, The Open Championship and The U.S. PGA Championship.
In case you’re not too familiar with these read on:
The first major championship of the year is The US Masters hosted in April from Augusta National in Georgia, USA. Check out our US Masters betting tips for 2017.
The second major championship of the year is hosted from Erin Hills, Wisconsin USA. Our 2017 US Open betting tips will be live early June for the tournament.
Royal Birkdale hosts the 146th Open Championship in early September.
The final major championship of the year comes from Quail Hollow Club, North Carolina, USA.
European Tour
The European Tour takes place over 47 tournaments throughout the year. It starts in November in South Africa and concludes 12 months later with the DP World Tour Championship Dubai. Players battle it out over the season to finish top of the order of merit, now named The Race To Dubai. A bonus pool of $7.5 million is distributed among the top 15 players at the end of the season with the winner taking $1.5 million.
Get all the latest Sports Betting updates on your social media outlets. Find us on Facebook!
This week sees the annual return of the flagship event on the European Tour and a high-quality field will assemble at Wentworth for what promises to be an amazing tournament. One of the highlights is the chance to see world class players like Justin Rose and Henrik Stenson head the betting, whilst the cream of the crop from the European Tour also play their part. This is a unique golf course steeped in history and the winner is always a very deserving one.
Another note on what’s also coming, with the Texas Swing over we now head to Colonial Country Club for the Dean & Deluca Invitational. It’s unusual that a European Tour event takes the headlines this week but there’s no doubt the BMW PGA Championship at Wentworth is the main attraction for us European golf fans. However, this will be on TV late at night so we can enjoy both! Jordan Spieth is bidding to retain his crown but it is a star-studded line-up that includes Sergio Garcia, Jon Rahm, Phil Mickelson and two-time winner Zach Johnson.
The PGA Tour is the American version which starts in October and runs until the end of September with the FedExCup playoffs. The FedExCup is the Championship trophy for the PGA Tour which is decided by four playoff events – The Barclays, Deutsche Bank Championship, BMW Championship and Tour Championship. The player with the most points at the end of the playoffs wins the cup itself and $10 million. Sign up at BetRegal.com 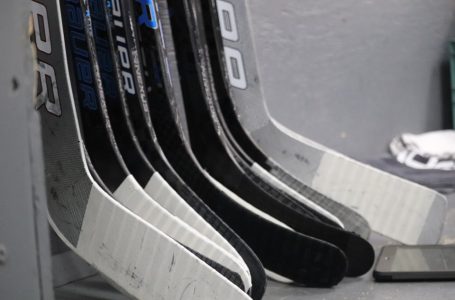 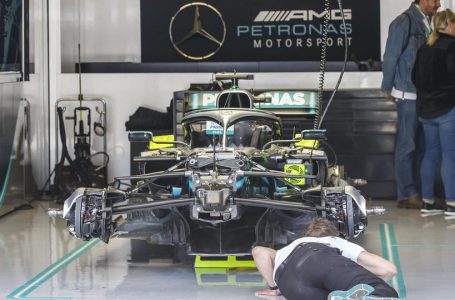