Ford returns for England in All Blacks semifinal 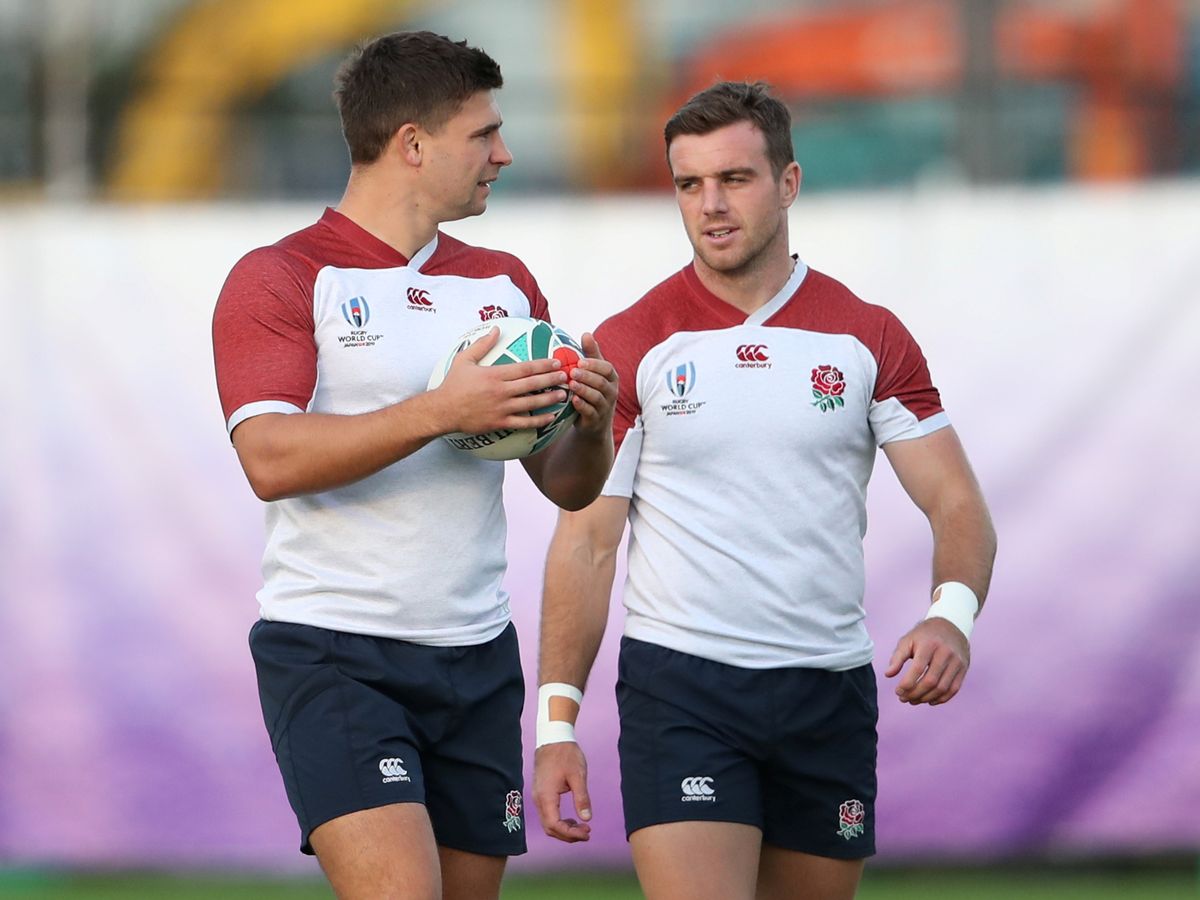 England recalled George Ford at flyhalf on Thursday for their Rugby World Cup semi-final versus New Zealand as they looked to widen their attacking possibilities against the world champions.

Ford came off the bench during England’s 40-16 quarter-final win over Australia. But he is now in the starting XV for Saturday’s contest versus the reigning world champions in Yokohama.

England captain Owen Farrell, who started at flyhalf against the Wallabies, moves to inside centre with Manu Tuilagi alongside him in midfield.

Henry Slade drops down to the bench for the most important match of veteran Australian coach Jones’s four-year reign with England, pitting the world’s number two side against top-ranked New Zealand.

In-form wing Jonny May, who scored two tries against Australia, has been passed fit after leaving the field shortly before the end of the Wallabies’ match with a hamstring problem.

Ford has been one of England’s leading players at Japan 2019 and was named man of the match in a pool victory versus the United States.

But worries about the threat posed by Australia powerhouse midfielder Samu Kerevi saw him benched for the quarter-final.

Ford’s addition is set to bolster England’s kicking and distribution options, with All Blacks centres Anton Lienert-Brown and Jack Goodhue not posing the same physical threat as Kerevi.

“We just feel it’s the right combination this week,” Jones told reporters of his decision to revert to a dual playmaker system featuring childhood friends Ford and Farrell.

“Whenever you play against New Zealand your work off the ball is going to be massively important.

“They like to move the ball around, they are very good on transition and George’s work-rate off the ball has been absolutely exceptional.”

The only other change to England’s matchday 23 sees back-row Mark Wilson substitute Lewis Ludlam on the bench.