Final 4 teams to square off in Canadian Championship in late October, early November 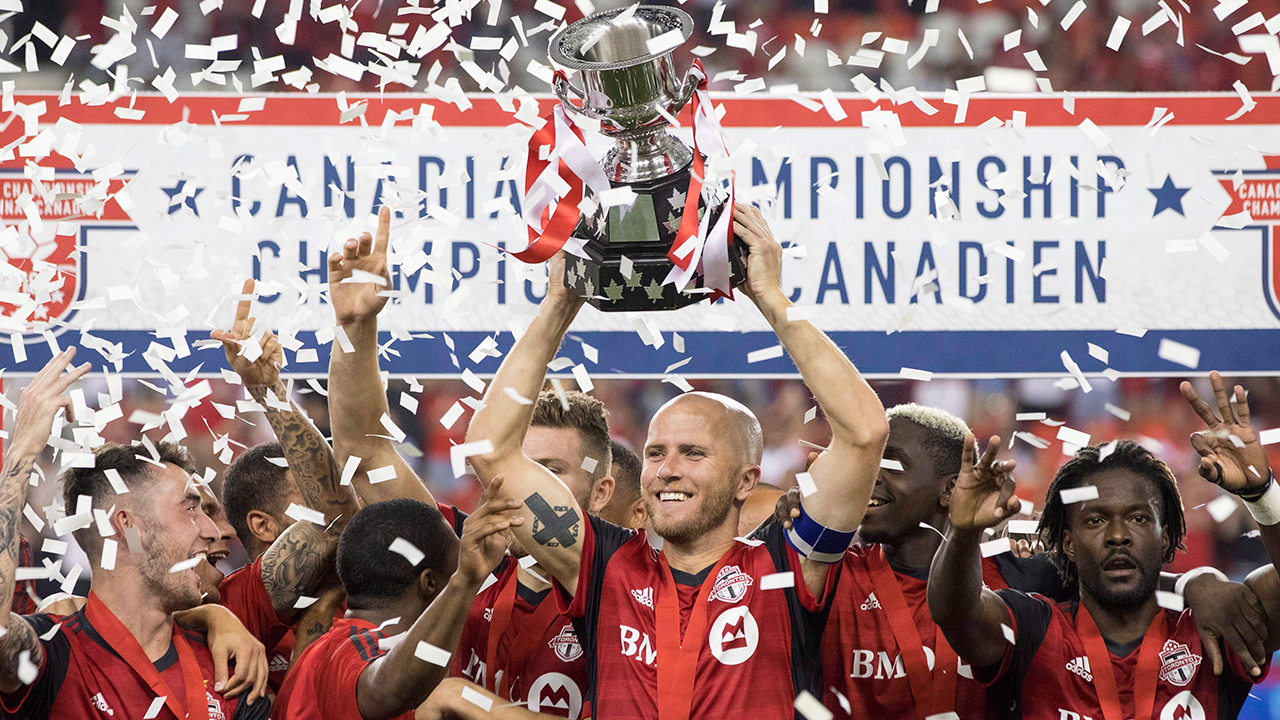 The Canadian Championship semifinals have been set for late October and early November.

Both semifinals are single-leg contests. The home team was determined by a coin flip Tuesday, according to Canada Soccer.

The final will also be a single game, with timing and location to be announced later.

The Canadian Championship winner hoists the Voyageurs Cup and earns a berth in the Scotiabank CONCACAF Champions League, the elite club championship in North and Central America and the Caribbean.

Canada Soccer waited for the result of Forge FC’s round-of-16 tie in CONCACAF League play versus Panama’s Independiente before confirming the Canadian Championship dates. Forge won 2-0 in Panama City on Tuesday night to advance to the quarterfinals of the feeder competition that will send six teams to the Champions League.

The Canadian Premier League champions will open the CONCACAF League quarterfinal on the road, between Oct. 19 and 21, with the return leg in Hamilton between Nov. 2. and 4.

Forge said the cup fixtures will require shifting some CPL regular-season games, with the changes yet to be revealed. The Hamilton side has seven league games scheduled between Oct. 16 and the Nov. 7 season finale.

Further complicating the fixture decision is FIFA’s international window in early October, with Canada scheduled to play matches versus Mexico, Jamaica and Panama in the final round of CONCACAF World Cup qualifying.

While the road map to the 2021 Canadian Championship takes shape, the 2020 tournament still has to be resolved. Due to the pandemic, the 2020 competition was eventually reduced to a winner-take-all game between Forge, the CPL champion, and Toronto, which won a mini-competition with the two other Canadian MLS teams during the abbreviated 2020 MLS season.

TFC and Forge will be playing for bragging rights and the trophy. No date has been set yet.