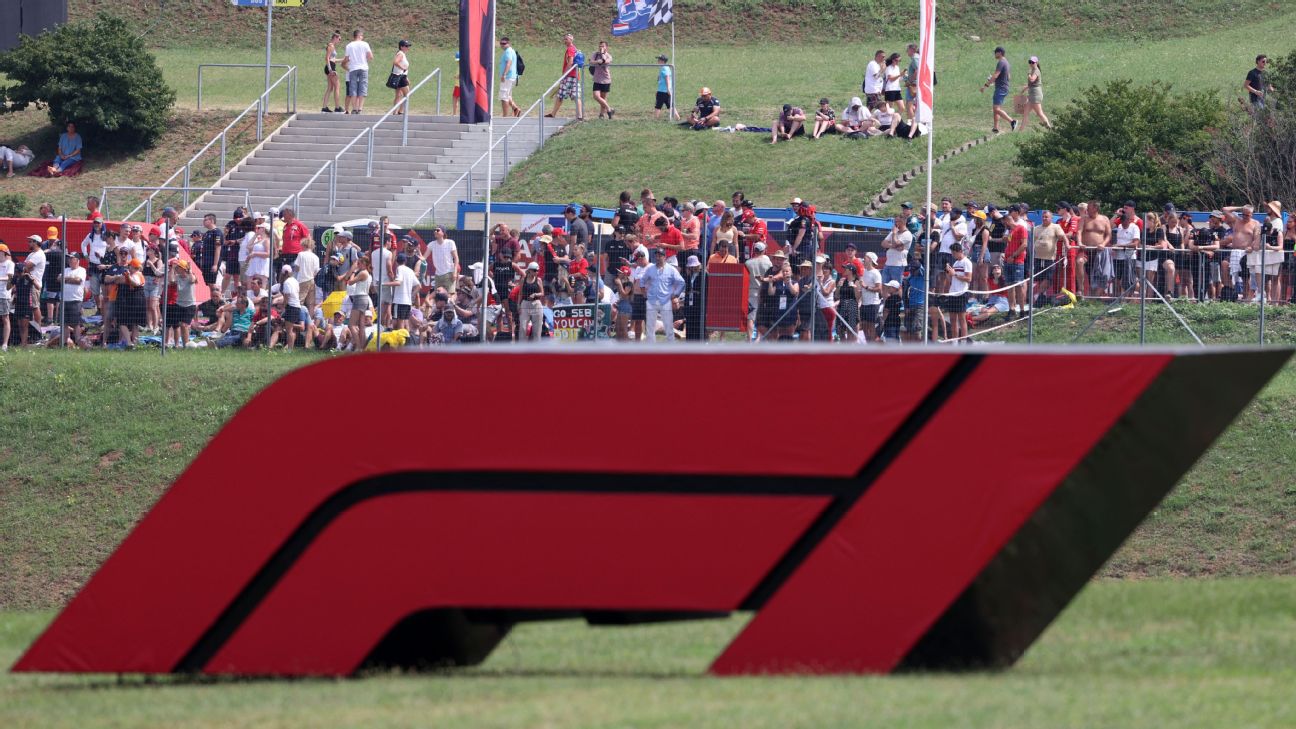 The move could open the door to American Michael Andretti’s Andretti Global F1 project, which has so far met little encouragement from most existing clubs and F1 management.

“I have asked my @FIA team to look at launching an Expressions of Interest process for prospective new teams for the FIA @F1 World Championship,” International Automobile Federation (FIA) head Ben Sulayem posted on Twitter.

U.S.-owned Haas are the most recent completely new Formula One team to enter, debuting in 2016 when the sport had 11 teams until the demise of Manor Racing before the start of the 2017 season.

Manor were one of three new outfits, all now defunct, who entered in 2010.

F1 chief executive Stefano Domenicali stated last September that the sport, which could have a record 24 races this year and is growing in global popularity, did not need more than 10 teams.

McLaren and Renault-owned Alpine have been supportive of Andretti’s plans but other teams have questioned the commercial benefit of a new entrant.

The current version of the ‘Concorde Agreement’ between teams, FIA and Formula One stipulates that the 10 teams split their share of the sport’s revenues and any new entrant would dilute the pot.

For that reason any new entrant must pay a $200 million fee to enter, with the money shared by the existing teams as compensation.

Having a new U.S.-owned team in a sport that will have three rounds in the United States this year, including a night race in Las Vegas, might appeal to the sport’s U.S.-based owners Liberty Media.

Formula One will have a new power unit from 2026, when Audi will turn Swiss-based Sauber into their factory team.