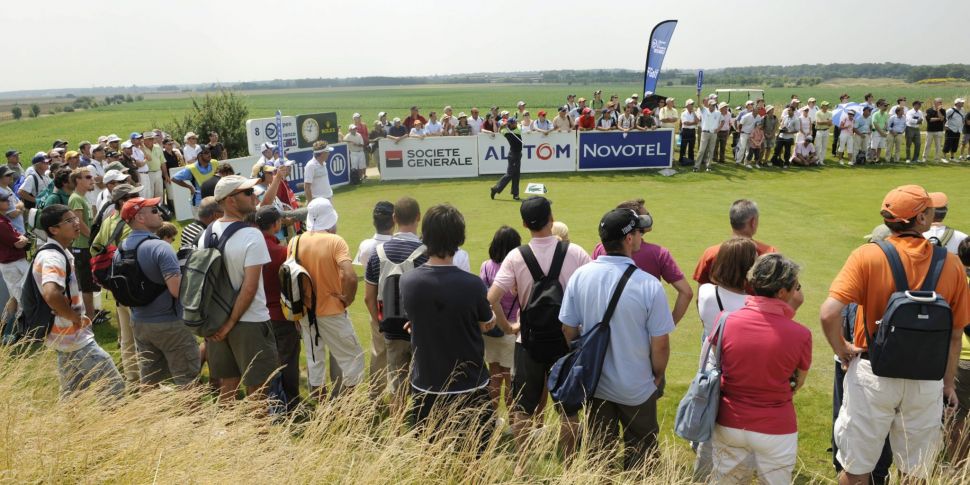 May’s French Open has been postponed due to coronavirus restrictions in the country.

Le Golf National outside Paris was due to host the event from May 6-9.

However, the decision to postpone comes following an announcement by French president Emmanuel Macron last week that the country would re-enter lockdown for four weeks.

Both the European Tour and the Fédération Française de Golf (FFG) say they will continue to work together in an effort to reschedule the tournament for later in the year.

European Tour chief executive Keith Pelley said, “It is clearly disappointing to have to postpone the Open de France, particularly after all the hard work and collaboration between ourselves, the FFG and the many stakeholders involved to stage the tournament in May. But we feel it is the responsible decision.

“We have also had terrific support from host Grégory Havret and the 12 other French players who had committed to playing at Le Golf National and we will therefore continue to look at all options in the hope of playing the tournament later this year.”

FFG president Pascal Grizot added, “We have worked very closely with the European Tour staff and various French authorities over the last couple of months and, through this involvement, have been able to overcome many impediments.

“However, despite this, we feel that in the current climate it is neither reasonable nor responsible to stage the event in May.

“We will keep on working hand in hand with the European Tour in order to try to find an alternative date for the Open de France, that could allow us to host spectators and patrons.”

The European Tour will work to fill the slot left vacant by the postponement of the French Open.