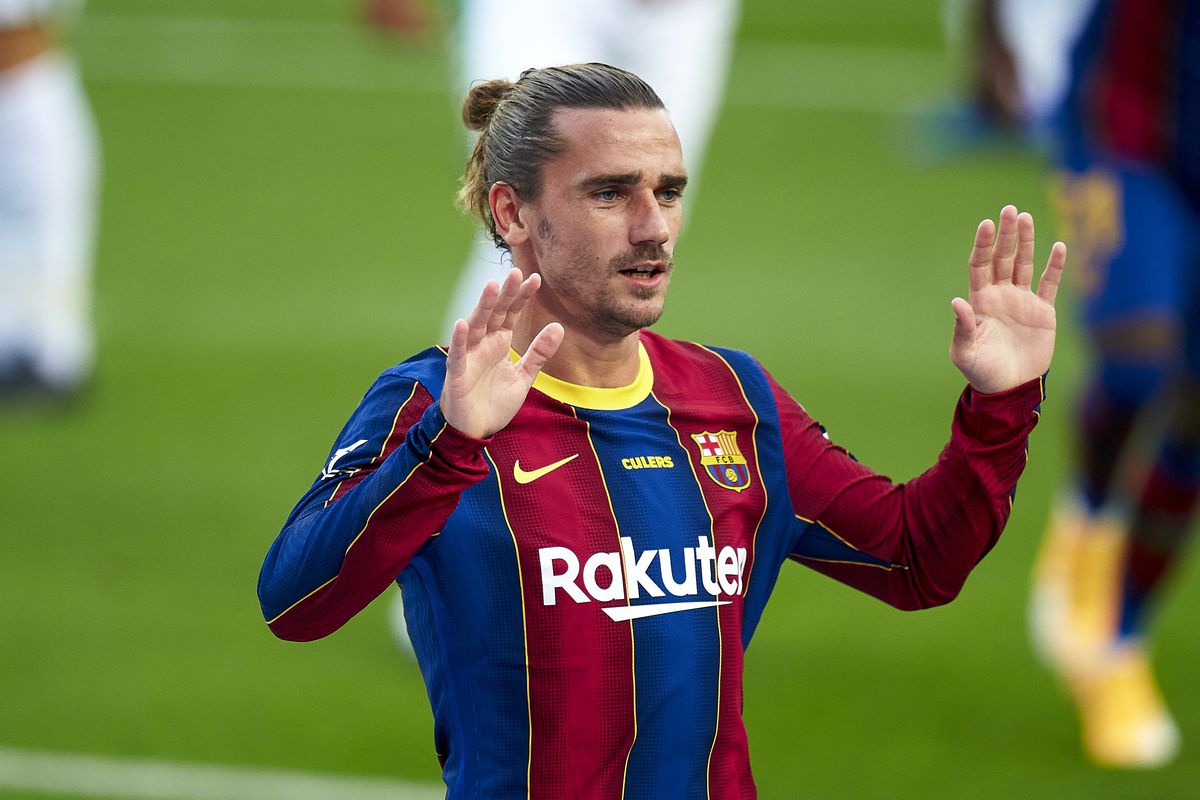 Philippe Coutinho and Antoine Griezmann are among the players negotiating new contracts with Barcelona as part of short-term cost-cutting measures at Camp Nou.

Sergio Busquets and Sergi Roberto, who share the same agent, are also in talks over renewed terms as Barca continues to seek ways to limit the financial repercussions of the coronavirus pandemic.

Barca confirmed on Tuesday that the quartet’s new contracts “include a temporary salary adjustment due to the current circumstances brought about by the COVID-19 induced crisis.” Sources told ESPN that means they have accepted a reduction to their wages for the 2020-21 campaign but will be remunerated in the latter years of their new contracts.

Coutinho and Griezmann, whose deals run until 2023 and 2024 respectively, are also negotiating a similar adjustment to their deals which would help the club bring down spending for this season.

Barcelona is desperate to bring down their wage bill in light of the financial problems produced by the global pandemic.

They announced losses of €97 million for the 2019-20 season earlier this month and revealed that the club’s debt had more than doubled to €488m, all while trying to manage a wage bill of around €500m.

Big-earners Luis Suarez, Arturo Vidal and Ivan Rakitic have all been moved on, but Barca still needed to find other ways to decrease costs.

The next step is to negotiate wage cuts with playing and non-playing staff and a committee was formed on Wednesday to push through reductions across the board.

“The effects of the pandemic in this current season are much more notable than in the previous season, as that was affected only in the final three month period of April to June,” Barca said in a statement.

“The club predicts a fall in revenue of greater than 30% and, as a consequence, is obliged to find immediate solutions to reduce expenditure.”

Barca’s first-team squad will not be represented in the negotiations. They actively decided not to be involved due to discrepancies over how the board of directors, led by Josep Maria Bartomeu, have handled the issue.

The players believe the negotiations between them and the board should be separate from those involving the club’s other employees — who they don’t believe should have their wages hit.

The four players who signed new deals on Tuesday and new signings Sergino Dest and Miralem Pjanic are exempt from the talks as their contracts were signed with the financial situation taken into account.