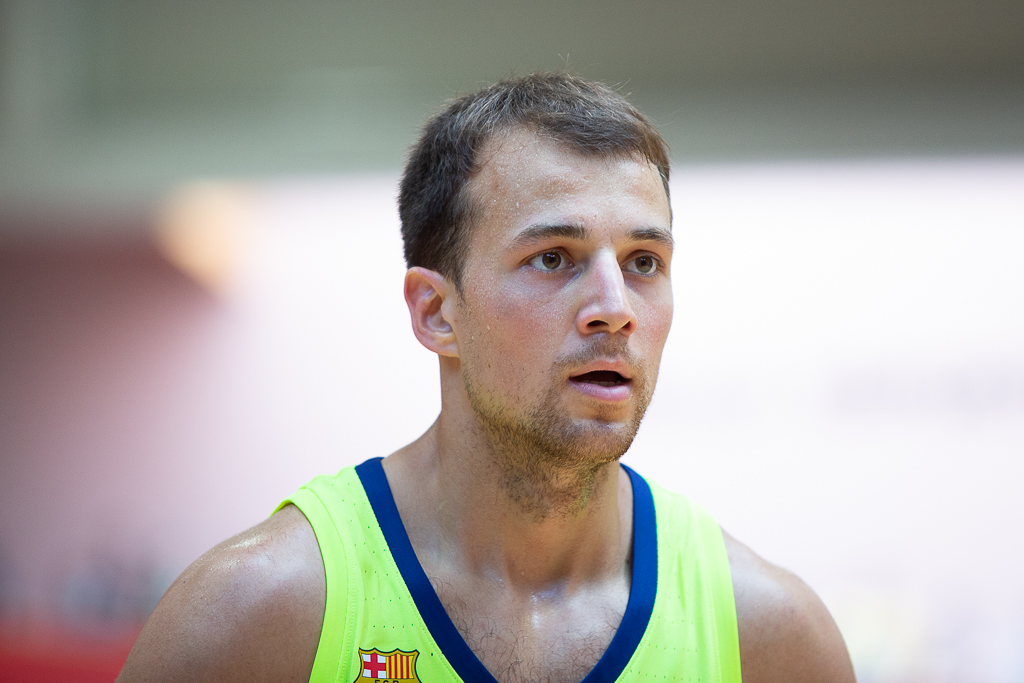 The Cleveland Cavaliers have agreed to a two-year $3.5 million deal with Canadian point guard Kevin Pangos, according to ESPN’s Bobby Marks.

Marks also reports that Pangos’ first-year salary of $1.67 million is fully guaranteed. According to Blake Murphy of The Athletic, the Toronto Raptors and Memphis Grizzlies had interest in the Canadian guard.

Pangos spent last campaign with Zenit Saint Petersburg and was considered one of the top point guards in the Euroleague. The 29-year-old earned an All-EuroLeague First Team selection in 2021 averaging 13.5 points, 6.6 assists per match.

Pangos played collegiately for Gonzaga and was the West Coast Conference Player of the Year in 2015.

He went undrafted in the 2015 NBA Draft and has spent his entire professional career playing overseas.

He is a native of Holland Landing, Ontario, Canada.

On the Cavs, Pangos probably won’t play a major role. The team has Darius Garland, Collin Sexton and Ricky Rubio at point guard already. (Although Sexton certainly will start at the two-guard spot and play less traditional point guard.) But if Garland were to get injured or Rubio gets hurt or is traded, Pangos feels like a capable fill-in option. He also could be an affordable backup guard option after this season if Rubio heads elsewhere when his contract runs out.

Pangos stands at 6-foot-1 and has real potential as a potent 3-point shooter.

There is still a bit of uncertainty hanging over the Cavs’ backcourt. Despite a strong season, Collin Sexton has been rumored to be on the trade market. Thus far, nothing has materialized. The Cavs seem open to giving Sexton a new contract, but they reportedly will not offer him the max deal.