Canadian Olympic swimming trials pushed back to June, may move from Toronto 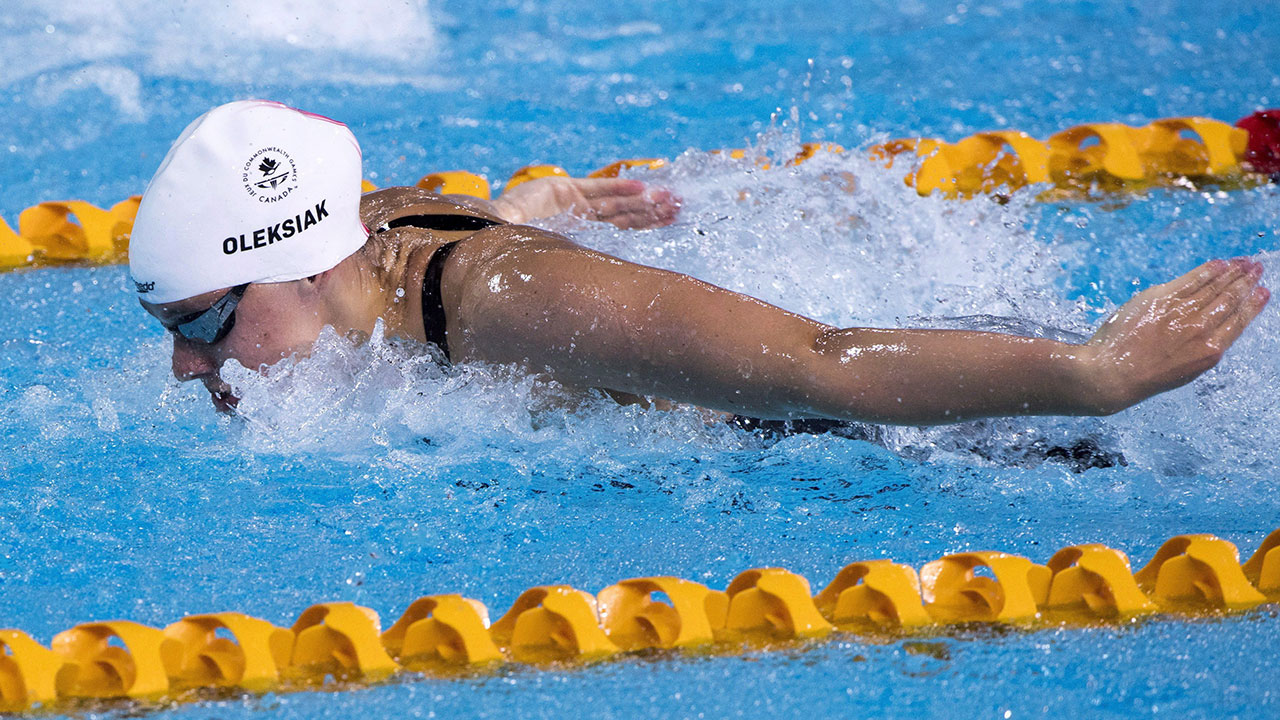 Canada’s Olympic swim trials have been delayed due to the COVID-19 pandemic situation in Ontario.

The primary means of selection for Canada’s team bound for Tokyo this summer has been pushed back almost a month from May 24-28 to June 19-23 at Toronto Pan Am Sports Centre.

If trials can’t happen in Toronto on the new dates, Swimming Canada will look for different location.

“Swimming Canada is also pursuing options for holding the trials elsewhere in North America should running the event in Toronto not be viable based on factors at the time,” Swimming Canada chief executive officer Ahmed El-Awadi said Wednesday in a statement.

“The dates would remain the same in an alternate location. A decision of whether to move the event, if possible, will be made by the end of May or sooner.”

The Paralympic portion of Canada’s swim trials is now cancelled because the June dates conflict with an international para-swimming event in Berlin.

“The respective selection committees will follow-up with athletes in both the Olympic and Paralympic participant groups on official clarification of selection procedures in the coming days.”

Ontario reported 3,480 new cases of the coronavirus Wednesday and 24 more deaths related to the virus.

Swimming Canada held an emergency board meeting Monday evening to review the situation.

“In light of the state of emergency and stay-at-home order in Ontario, as well as travel restrictions in and out of other provinces, Swimming Canada’s board of directors, in consultation with management, has determined that the May dates for Trials are no longer viable,” Swimming Canada president Cheryl Gibson said.

Both the May trials and another qualifying meet in Toronto in June were to provide avenues for between 22 and 26 swimmers to qualify for Tokyo, but the rescheduling has taken the qualifier off the table.

Six swimmers were pre-selected to the Olympic team in January.

Kylie Masse of LaSalle, Ont., Penny Oleksiak of Toronto, Margaret Mac Neil of London, Ont., Taylor Ruck of Kelowna, B.C., Sydney Pickrem of Halifax and Markus Thormeyer of Newmarket, Ont., were chosen in events and distances in which they excel.

“The Swimming Canada Olympic program selection committee has already invoked the ‘unexpected circumstances’ clause in our criteria to select the Olympic team, and the selection committee for the Paralympic Program will be meeting to consider the implications of the decisions,” stated the swim team’s high-performance director John Atkinson.

“We are now looking at other ways to create opportunities for swimmers to post official times to stand for consideration. “We are considering all options to choose the best teams to represent Canada in the fairest way possible under very difficult circumstances.”