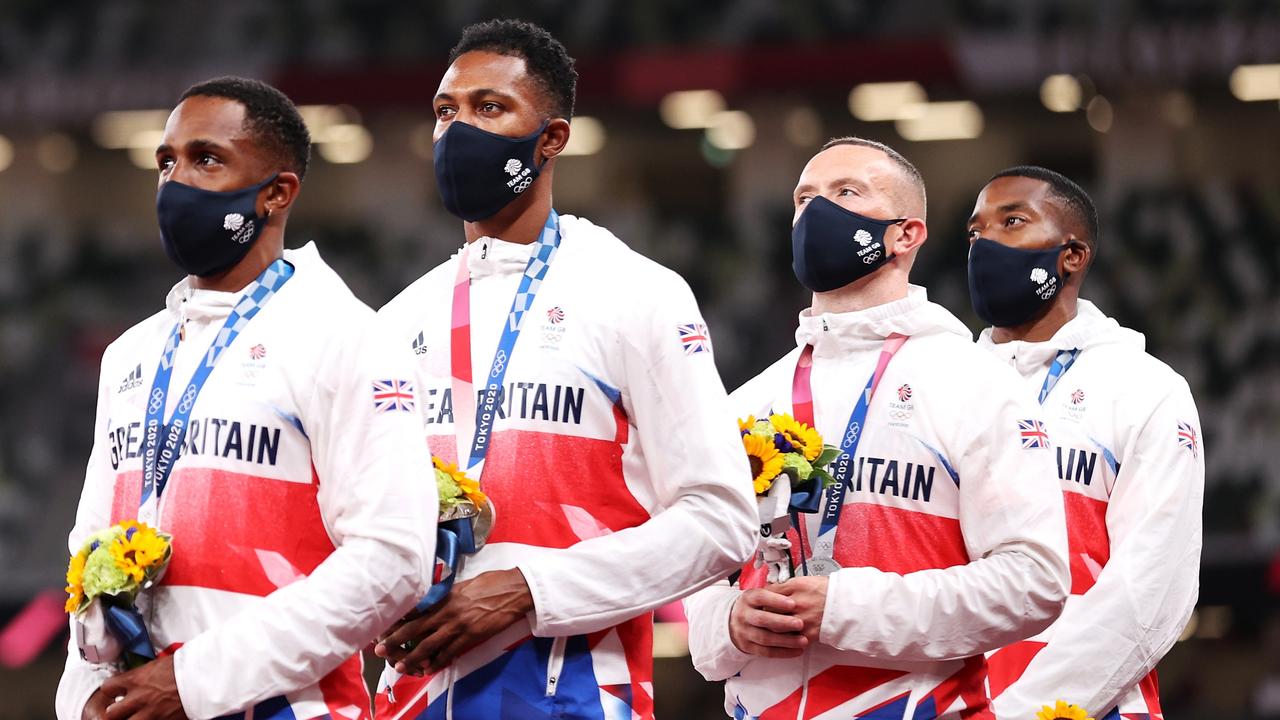 The Canadian Olympic men’s 4×100-metre relay team could have their bronze medal bumped to silver after a member of the second-place British squad tested positive for a banned substance, according to the International Testing Agency (ITA).

The agency stated a B-sample of Great Britain sprinter CJ Ujah confirmed an earlier result, which saw him provisionally suspended by the Athletic’s Integrity Unit (AIU) in August.

Ujah’s case has now been referred to the Court of Arbitration for Sport’s anti-doping division.

In an update on its website, the ITA said the court  would consider whether there was an anti-doping rule violation and whether Britain would be disqualified.

If found guilty, Ujah and the British team could lose their medal.

Once the matter is settled, the ITA said the case would be referred to World Athletics to follow up with sanctions beyond the Tokyo Olympic Games.

The agency stated no further comments would be made as the case is underway.

In August, the AIU announced that the doping control laboratory in Tokyo had notified the agency about an “adverse analytical finding” in Ujah’s doping sample.

It said the sample contained the prohibited substances ostarine and S-23, which are selective androgen receptor modulators (SARM) and help with building muscle.

Zharnel Hughes, Richard Kilty and Nethaneel Mitchell-Blake were also part of the British team that raced to second, with Italy taking the gold medal.

If found guilty, Ujah and the British team could be stripped of the silver medal.

That would mean the Canadian team of Aaron Brown, Jerome Blake, Brendon Rodney and Andre De Grasse could see their medal upgraded from bronze to silver.