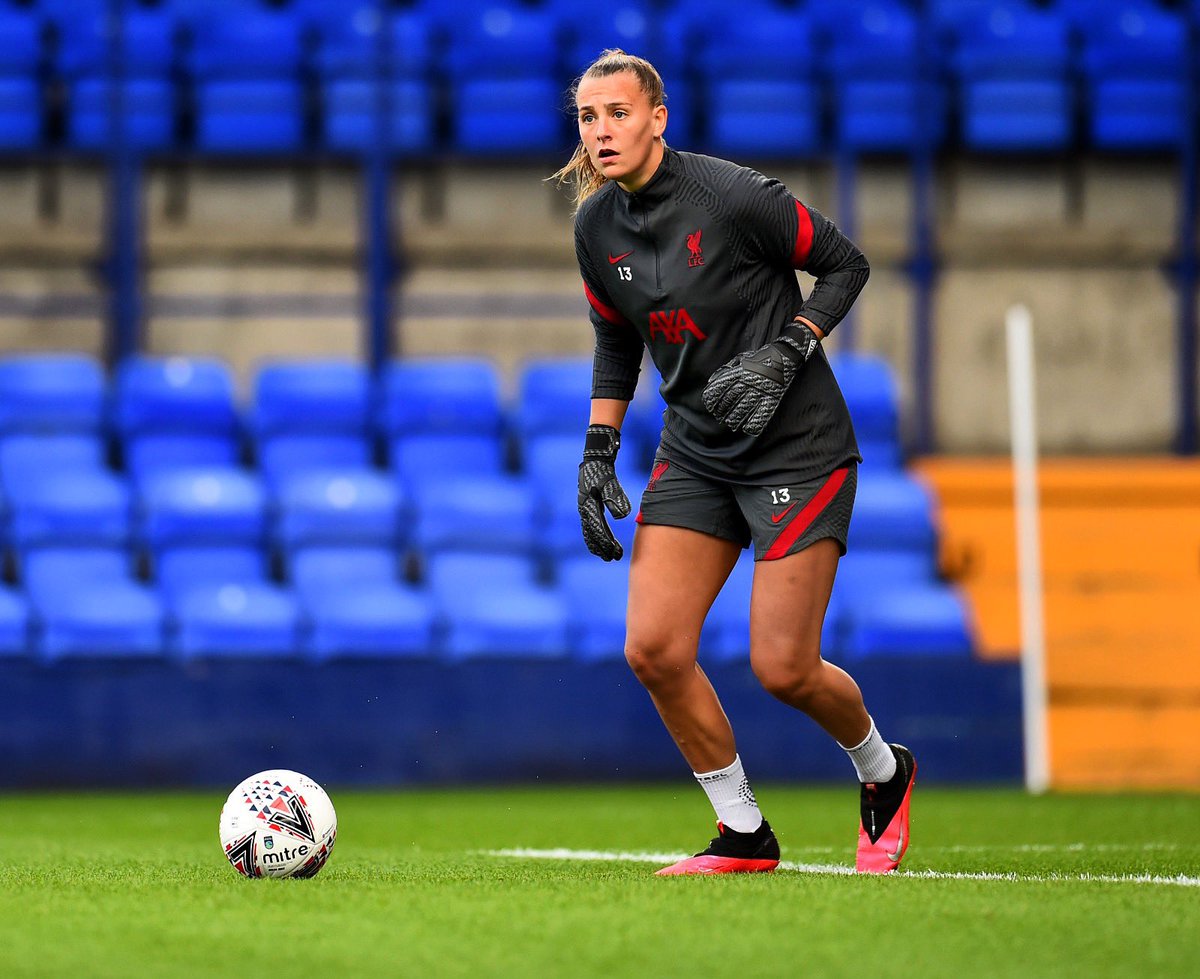 The 22-year-old goalkeeper from Cambridge, Ont., is a year into her career with the Liverpool FC women. Her love for the storied club pre-dates that, however.

Foster’s grandparents were born in Wavertree, a part of Liverpool near where Foster lives these days.

“I’ve been a Liverpool supporter since I was walking and since I knew what the game was,” Foster stated from Canada’s camp in Florida ahead of the SheBelieves Cup. “For me to be able to sign there and bring back my family name into the city where it originated has been an honor for me.”

Her grandparents emigrated to Ontario after the Second World War. Sadly neither got to see her in Liverpool colors.

Foster got a tattoo of the club’s anthem, “You’ll Never Walk Alone,” on inside of her bicep after her grandmother passed away in 2013. Her grandfather died in 2018.

The Liverpool women have enjoyed mixed fortunes of late.

Relegated from the top-tier Women’s Super League after concluding last season at 1-10-3, the Reds (6-3-4) currently stand fourth in the second-tier Championship.

“Being in the Championship hasn’t been easy for the squad,” said Foster. “It’s definitely a new challenge every day. You don’t know what kind of performances you’re going to get from the clubs that you play against. It’s been hard for us to kind of rise to the challenge every single day.”

Foster has backed up Rachel Laws for the most part but has started in Continental League Cup play, making her competitive debut in October in a 3-1 victory over Manchester United. Foster was called into action early, stopping U.S. star Tobin Heath from point-blank range two minutes in.

“That whole match was a career highlight for me. It was great to beat Manchester United. It was great to prove that Liverpool are a team that can still be in the [top-tier] WSL and compete at the highest level. And for myself, I can still compete with the best players in the world.” She subsequently lost group-round cup matches to Everton and Manchester City.