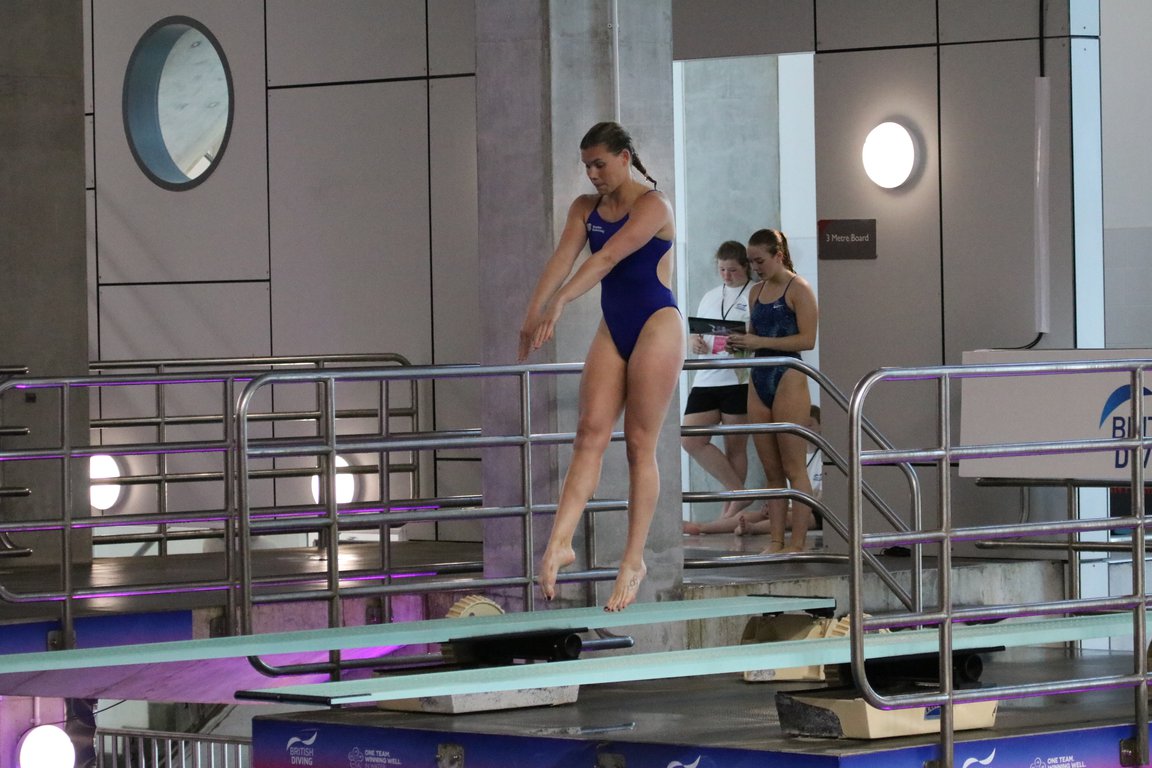 Canadian diving duo Mia Vallée and Margo Erlam fell short of the podium on the final day of the world aquatics championships in Budapest, Hungary, with a fifth-place finish in the women’s three-metre synchro springboard final on Sunday.

The Canadians entered the final round in fourth place following some strong dives, but their final dive was not enough as they ended just over 11 points away from bronze position.

“I think Margo and I are happy with what we’ve accomplished. We dove well. Sure, there are a few little adjustments to make but it’s a strong indicator for the future. We only trained together once in Budapest. We were only missing a little bit of practice as a team,” Vallée said.

“Adding the stress of competing and our lack of synchro experience, we weren’t able to reach the podium. And it’s all right.”

Canada leaves Budapest with three diving medals, improving upon the pair won in 2019.

“My goal coming here was to make the finals and I felt that was a pretty lofty goal to begin with. To finish second in the world in the 3m, that’s really something. I impressed even myself and I’ve gained a ton of confidence,” added Vallée.

Olympian Nathan Zsombor-Murray, who earned bronze in the men’s 10m synchro on Tuesday with Rylan Wiens, ended seventh as the top Canadian in the men’s 10m platform final on Sunday with 446.55 points.

The Pointe-Claire, Que., native was tied for second place entering the second round after an impressive opening dive — inward 3 ½ somersault tuck — that earned 86.40 points, with six of the seven judges awarding nine points.

Zsombor-Murray, 19, held onto podium position until being bumped out in the third round, as he was unable to match his strong start.

“I did well on five of my six dives. I was solid on my entries. Generally, I’m happy with my performance. Going forward, the challenge will be to add more difficulty to my dive list to earn a few more points,” Zsombor-Murray said.

Wiens, of Saskatoon, finished ninth with 416.20 points. “I’m pretty happy with how it all went today. I am a little disappointed in some of my dives but this gives me some insight on what to work on going forward,” the 20-year-old said.