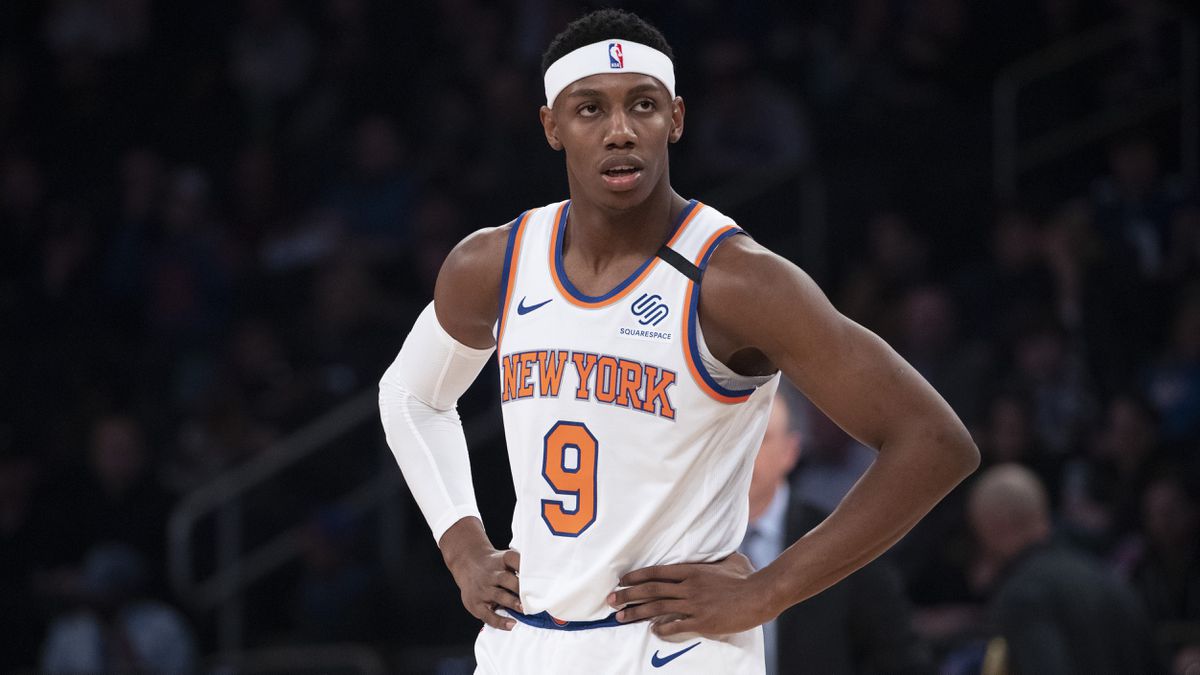 108-105 comeback triumph over the Boston Celtics on Thursday night.

Evan Fournier scored a career-high 41 points, and the Knicks overcame a 25-point, second-quarter deficit. The teams will finish the home-and-home set Saturday night in Boston.

Jayson Tatum scored 36 points for Boston. He tied it on a long step-back jumper with just over a second to play. The Knicks inbounded after a timeout, and Barrett banked in the long-distance shot for the victory.

“It was a tough shot, but every time I shoot I think it’s going in,” Barrett said. “Honestly, I didn’t even see it because I fell. I didn’t see it go in, but just by everyone else’s reaction I could tell. So that was cool.”

Julius Randle added 22 points for New York, Immanuel Quickley had 16, and Barrett 13. The Knicks didn’t lead until there were just over two minutes left.

Dennis Schroder added 20 points for Boston, and Jaylen Brown had 16.

“It wasn’t about the last play again. It was everything leading up to it,” Celtics coach Ime Udoka said. “We need some leadership. Somebody that can calm us down and not get rattled when everything starts to go a little south. I think it snowballs between our guys.”

Robert Williams’ tip-in with 1:16 left in the first half gave the Celtics their final 24-point lead before the Knicks ended the quarter on an 8-0 run to pull to 63-47. Consecutive 3-pointers by Barrett, who finished with 13 points, and Fournier brought the Knicks within 10 to open the second half.

Randle’s driving layup with 23 seconds left brought the Knicks to 84-77 heading into the final quarter. Boston built its lead back up to eight points, but Fournier’s long jumper tied it at 96-96 with 4:04 left.

“Resilience. It was special for our team,” Randle said. “We kept battling. We obviously didn’t want to get in a hole, but we found a way to win the game.”