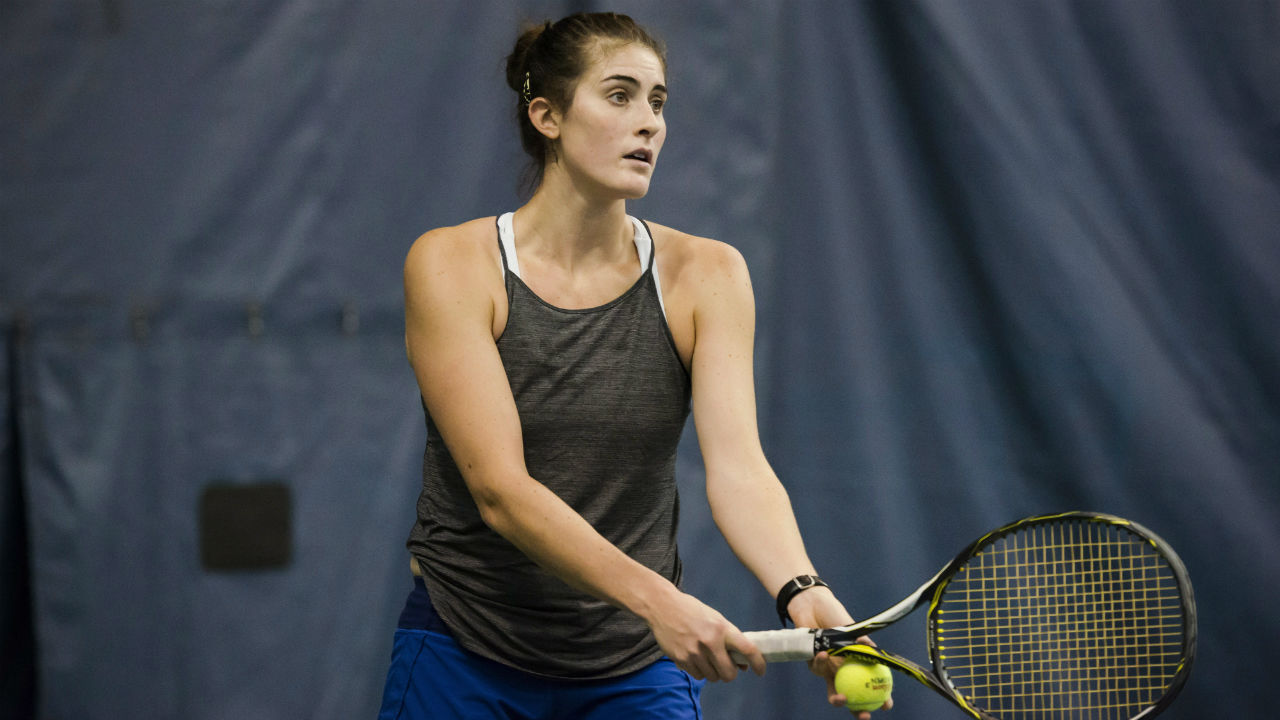 Canada’s Rebecca Marino pulled off her biggest victory since returning to tennis, upsetting World No. 26 Madison Keys of the United States in consecutive sets on Monday at the National Bank Open.

The 30-year-old Marino — ranked 220th in the world — topped the 16th-seeded Keys 6-3, 6-3 in Montreal to reach the second round at the Canadian tournament for the first time in her career.

It’s just her third career win over a top-30 player and first since 2011 when she defeated Russia’s Anastasia Pavlyuchenkova, ranked 15th at the time, at the Luxembourg Open.

“I don’t even know where to begin, this one means a lot,” Marino said of the victory. “It’s been a long journey back, not only coming out of retirement but a big injury [in] 2019.

“I knew this [tournament] would be a really good chance to sneak up on some players.”

Marino will face No. 31 Paula Badoa of Spain next.

The Vancouver native is in the midst of what she calls the second chapter in her career following numerous setbacks that derailed the one-time WTA top-40 player.

Marino took almost five years off from tennis shortly after the 2013 Australian Open, leaving the sport at 22 citing battles with depression.

She worked on her physical and mental well-being during her time away and returned to tennis in late 2017, but her comeback was hampered by a severe foot injury. She didn’t play a competitive match from July 2019 to January 2021. During that time, Marino’s father, Joe, died of cancer at age 59.

Marino had a promising start to the 2021 season by winning the Australian Open qualifying tournament in January, and returned to her first Grand Slam event in eight years in February.

“I think it’s evident by the way I’m playing that I think it was the right decision to step away from the game,” said Marino.

“It made me rediscover my passion and love for the sport. And I think it also shows I’m in a completely different head space.

“I’m proud of how far I’ve come to where I am right now.”