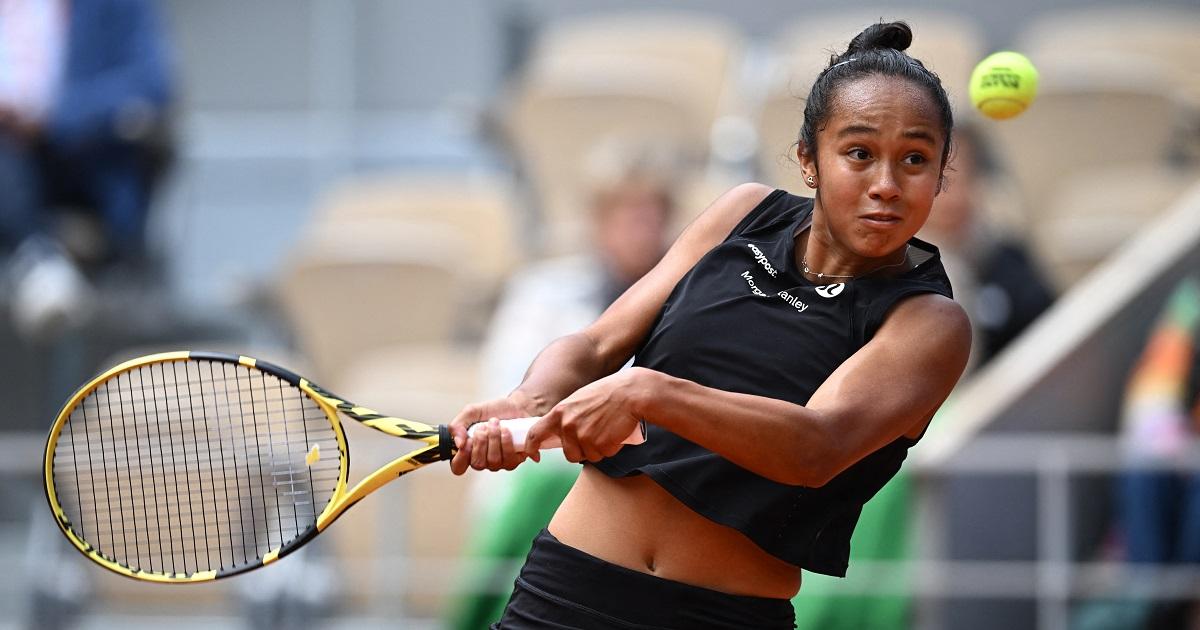 There will be one Canadian in the Roland Garros singles quarter-finals this year, after Leylah Fernandez edged out American Amanda Anisimova 6-4, 3-6, 6-4 in their fourth-round match Sunday in Paris, France.

Fellow Canadian Felix Auger-Aliassime came oh, so close to joining her in the men’s final eight, only to fall just short.

In an epic versus 13-time champion Rafael Nadal that was arguably the best match of the 2022 tournament so far and the finest match of the 21-year-old Auger-Aliassime’s career — even in defeat — Nadal showed his champion’s mettle at the very end of the four-hour, 20-minute epic to squeeze through 3-6, 6-3, 6-2, 3-6, 6-3.

For Fernandez, the opportunities abound in a decimated women’s singles draw that lost nine of its top 10 seeds in the first week.

Only world No. 1 Iga Swiatek remains. She’s in the other half, and the two could only meet in the final.

“It was a very hard match, an incredible match for the both of us. I think we brought a high level,” Fernandez stated of the victory over Anisimova.

The American was a women’s singles semifinalist at age 17, in 2019, the year 16-year-old Fernandez won the junior girls’ title.

Since then, their careers have gone in somewhat opposite directions.

“I’m just glad that today I was able to fight through some difficult moments and just enjoy the game as much as possible,” Fernandez added.

For the Laval, Que., native based in Florida, the next challenge will be No. 59 ranked Martina Trevisan, who defeated Belarusian Aliaksandra Sasnovich 7-6(10) 7-5 in the fourth round on Sunday.

Trevisan, a 28-year-old from Italy, was an improbable quarter-finalist in the 2020 edition of Roland Garros held before few fans, at the peak of the pandemic and in chilly October Paris weather.

“We don’t have many lefthanders on tour, so I think it will be a tricky match, like every single match is going to be tricky,” Fernandez said. “We are just going to have to find solutions, just find a way to play against a left-hander.”

Fernandez is the first Canadian woman to make the Roland Garros quarter-finals since Eugenie Bouchard in 2014.