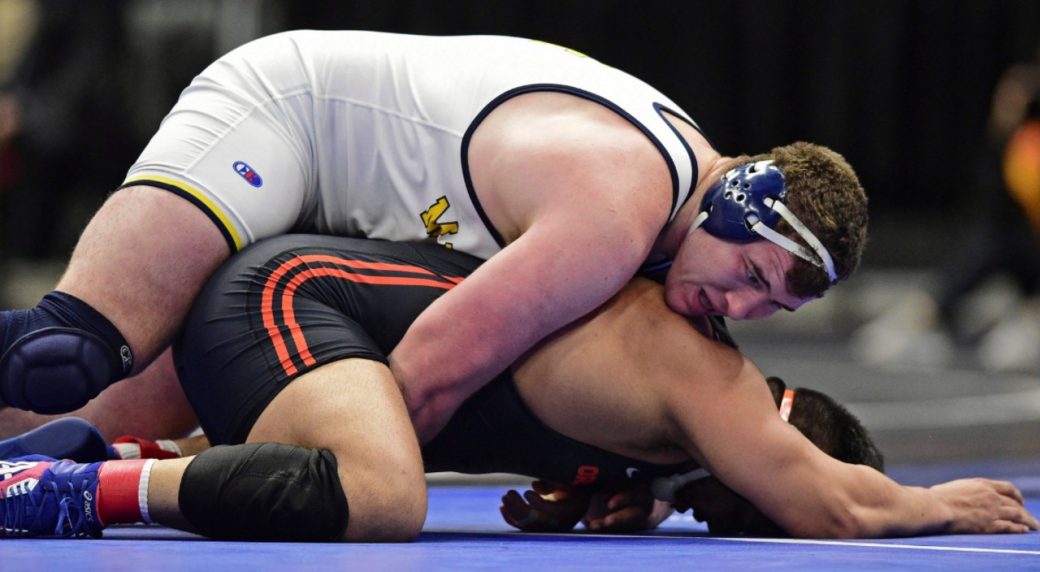 Amar Dhesi of Surrey, B.C., and Jordie Steen of Windsor, Ont., will join fellow wrestlers Erica Wiebe and Danielle Lappage in representing Canada at the Tokyo Olympics this summer.

Dhesi pinned Charles Merrill of Puerto Rico for a semifinal triumph on Sunday in the 125-kilogram bracket at the Pan-American qualifying tournament in Ottawa to guarantee a top-two finish and a Summer Games berth.

“It means everything. Since I started this sport at five- or six-years old that’s all I could dream about. It was a long road, a lot of sacrifices,” said Dhesi, who won his two round-robin matches by technical superiority. “It means a lot, not just for me but for my family, my community. I’m not done yet; this is just a step.”

The 24-year-old was a standout at Oregon State University in Corvallis, where he was a three-time All-American and two-time Pac-12 most outstanding wrestler before being named Oregon State male athlete of the year in 2018.

Steen, 28, used his signature ankle lace attack to storm back to win.

“It’s hard to imagine, I kept trying to do it one step at a time, one match at a time, one takedown at a time. I’m so happy,” said Steen, who trains at the Montreal Wrestling Club.

“It doesn’t even feel real. It’s been unreal. I don’t want to sugarcoat it, getting to the Olympics is a tough, tough road but it feels so good when you finally make it happen.”