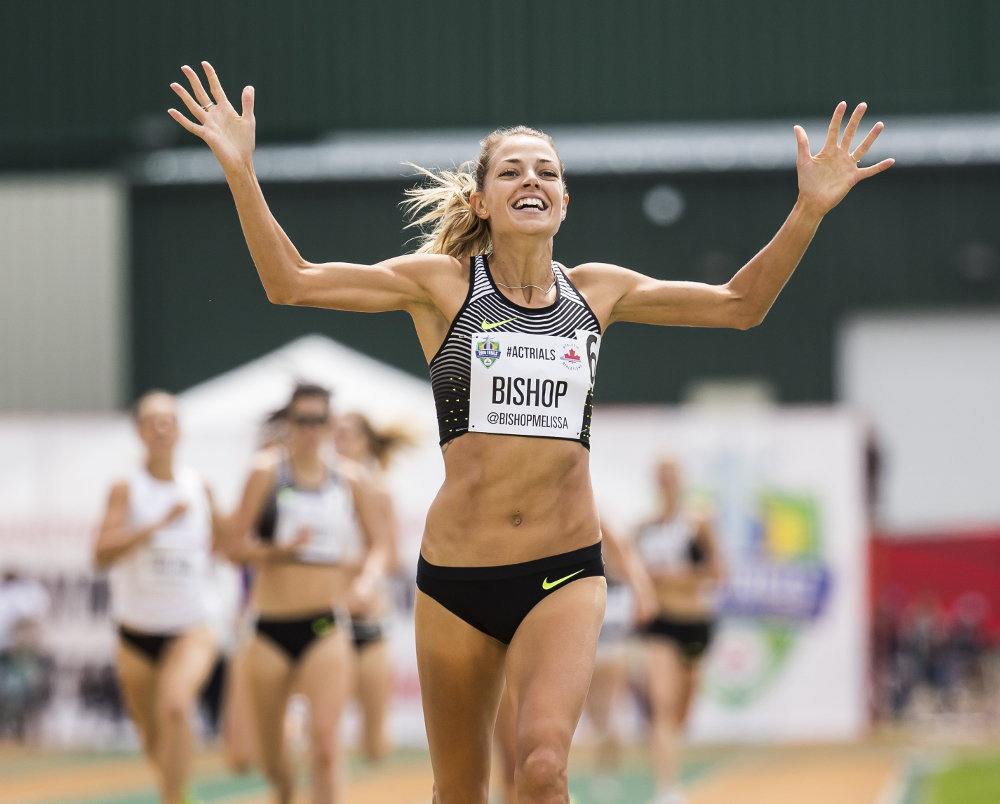 Athletics Canada has withdrawn from the 2021 World Athletics Relays, which take place next month in Poland, due to  COVID-19 concerns.

The travel risks simply outweigh the rewards of competing at the Olympic qualifying event, according to Athletics Canada, though the move announced late Saturday is a blow to track and field athletes looking to reach the Olympic standard three months from the beginning of the Games in Tokyo.

“We know this is disappointing news given the implications it may have on qualifying for the Olympic Games; however, we made this decision with our team’s health and safety at heart,” Athletics Canada high performance director Simon Nathan said in the statement.

He added “there are increased risks associated with gathering alongside others from different parts of the world,” especially since most of the Canadian team — which capped a week-long minicamp in Louisiana — isn’t vaccinated.

Nathan pointed out a COVID-19 exposure at World Relays in Silesia could have devastating effects on Tokyo preparation, meaning self-isolation, regardless of whether an athlete tested positive or not.

“These issues are magnified for a relay team, as compared to individual events,” he said.

Canada was programmed to send a team of 24 athletes to the two-day event.

The United States, Trinidad and Tobago, Jamaica and Australia have also withdrawn from the competition for reasons related to health and the need to quarantine upon their return.

The only Canadian team guaranteed to be on the starting line in Tokyo is the women’s 4×400-metre relay squad, which placed eight at the 2019 World Athletics Championship in Qatar.

Canadian athletes must hit an automatic qualifying standard to punch their ticket to Tokyo, or accumulate world ranking points.

Besides the lack of competition, Canadian track and field athletes have been hit particularly hard compared to others across the world due to Canada’s travel restrictions around the coronavirus pandemic.

The meet in Poland marks the first global track event since March 2020 and aimed to bring together over 1,000 athletes from 46 countries vying for spots at the Tokyo Olympics and 2022 world championships in Eugene, Ore.

Akeem Haynes, Brendon Rodney, Andre De Grasse and Brown captured bronze in one of the most entertaining track races at the 2016 Olympics in Rio. It gave De Grasse his third medal of those Games, and Canada’s first Olympic relay medal in 20 years. Bolade Ajomale ran the semis to help get Canada to the final.

Barca beat Getafe to close the gap on leaders Atletico