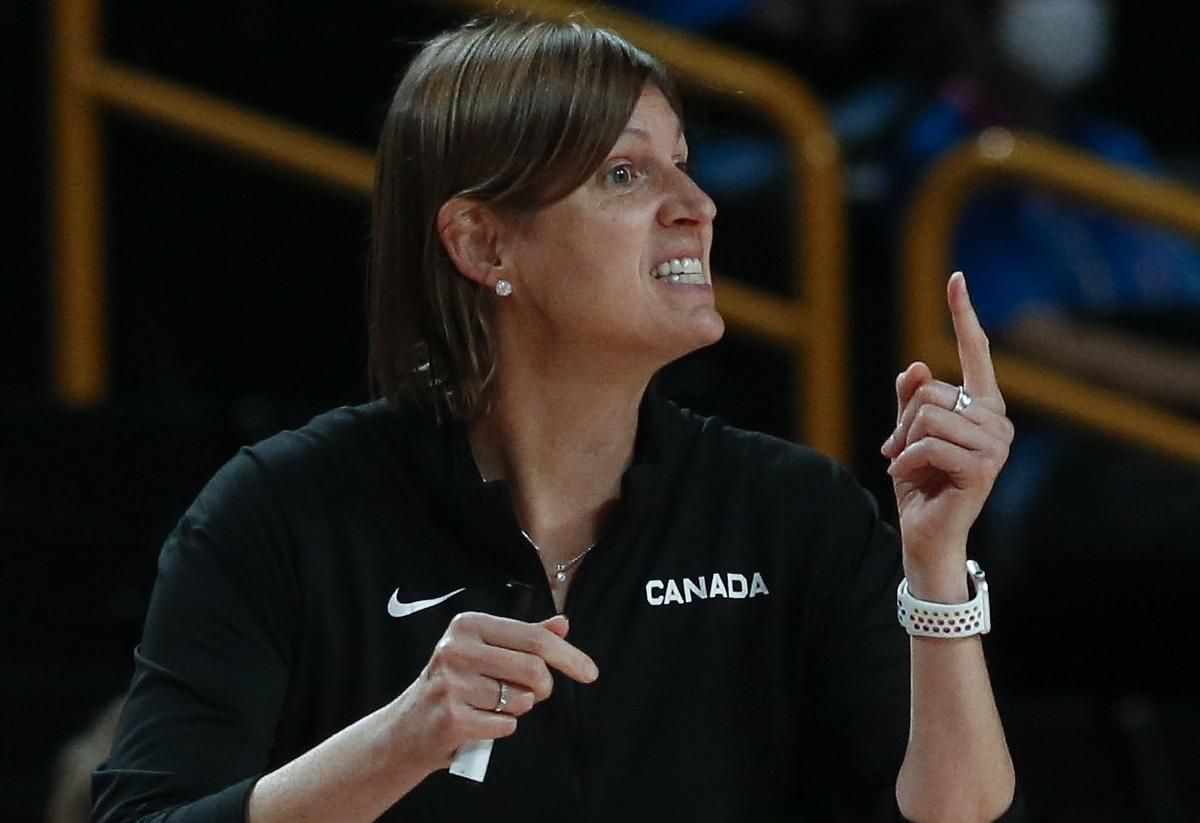 Canada Basketball says it has mutually agreed to part ways with senior women’s head coach Lisa Thomaidis two days before her contract was to expire.

Thomaidis stated in a news release it was “the highest honor and absolute privilege” to guide the team for nine years. Ranked fourth in the world, Canada made consecutive Olympic appearances under the Dundas, Ont., native, including this past summer in Tokyo.

“Through everyone’s passion and dedication, we elevated our program to where it is today,” said Thomaidis, who compiled an 83-44 record. “As I step aside, I do so with immense pride and satisfaction knowing that I gave everything I had to the program.”

“After careful consideration and discussion with Lisa, we both recognize that this is a necessary step that our program must make in our continued pursuit of a place on the podium at the highest of international competitions, as well as for Lisa, both personally and professionally,” Denise Dignard, general manager and executive vice-president of women’s high performance, said in a statement.

“There is no doubt that Lisa has been instrumental in the long-term growth and success of this team, including leading us to a program-best fourth in the FIBA World Rankings.”

Canada’s women failed to earn a quarter-final berth at the Tokyo Olympics on a point differential tiebreaker after posting a 1-2 record in group play.

The team lost in the quarter-finals in each of the previous two Olympics.

“Our accomplishments have been historic and ones that took working with a true team to achieve,” Thomaidis stated. “Ultimately, I want to thank all the athletes, coaches, and staff who I had the privilege of working with over the years.

“It will be the relationships formed and connections made along this journey that I will always cherish.”

Thomaidis and her players faced challenges ahead of the Tokyo Olympics since the team couldn’t be together between qualifying in February 2020 and the Games due to COVID-19 restrictions in the country.

Accordingly, Canada struggled with turnovers and its halfcourt offence, two telltale signs of a lack of chemistry — especially in the opening loss to Serbia, a team that was otherwise unimpressive in group play.

Thomaidis has also been head coach at the University of Saskatchewan for more than 20 years, twice earning U Sport coach of the year. Since taking over as head coach in 1998, she’s led the Huskies to seven Canada West titles and two national titles, including in 2020 in one of the last major sports events in Canada before COVID-19.

The Huskies have reached the U Sports Final 8 tournament 13 times, including in 12 of the last 13 campaigns. Prior to being named head coach, Thomaidis was an assistant coach for the previous 12 years after joining Allison McNeill’s staff in 2001.