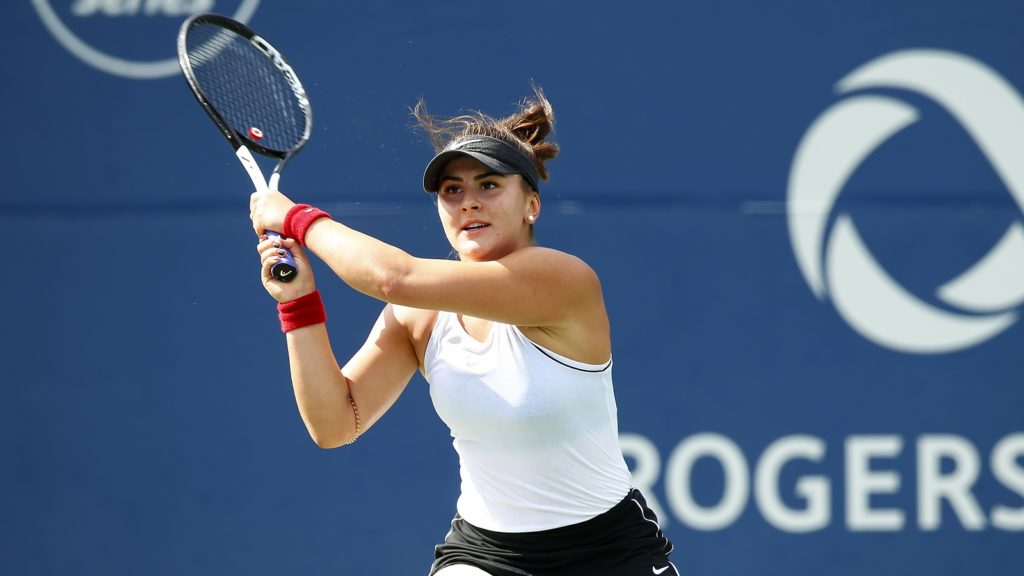 Bianca Andreescu says she is taking the remainder of the tennis season off to focus on her health and training.

The Canadian tennis star made the statement Tuesday on Twitter.

The decision was expected after the 20-year-old from Mississauga, Ont., withdrew from the French Open. Outside of the last Grand Slam of 2020, there are only a handful of tournaments remaining on the WTA calendar that haven’t been cancelled due to the COVID-19 pandemic.

“As hard as it was to come to this conclusion, I have so much to look forward to in 2021, including the Olympics,” Andreescu stated. “I want to use this time to focus my game so I can come back stronger and better than ever.”

Andreescu hasn’t played a competitive game since suffering a knee injury last October at the WTA Finals in China.

She also skipped the U.S. Open this month in New York, calling it a “difficult” decision. Andreescu won the 2019 U.S. Open over Serena Williams, becoming the first Canadian to gain a singles Grand Slam.

Andreescu also won major events in Toronto and Indian Wells, Calif., last year as she reached No. 4 in the WTA rankings. She is presently at No. 7 despite her long period of inactivity.

The clay-court French Open, usually held in the spring, was postponed by four months due to the global pandemic.

Leylah Annie Fernandez of Laval, Que., and Eugenie Bouchard of Westmount, Que., are slated to represent Canada in women’s singles at the tournament.

Bouchard received a wild-card into the event. Denis Shapovalov of Richmond Hill, Ont., Milos Raonic of Thornhill, Ont., Montreal’s Felix Auger-Aliassime and Vancouver’s Vasek Pospisil are Canada’s players on the men’s side.