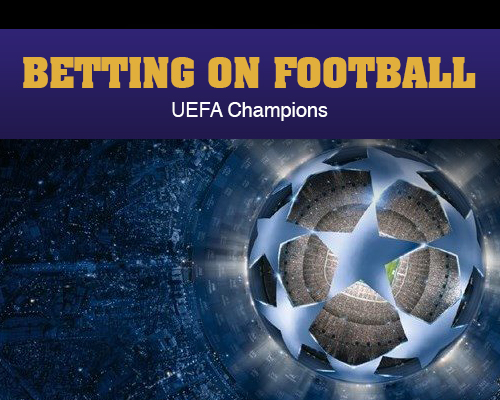 With very few exceptions it is the most popular sport on the globe. Because football is played in so many different countries and there are so many professional teams and major tournaments, it is one of the best betting options. It is thus, easy to make a wager, though not necessarily to win one. Football betting is difficult and competitive.
Sportsbooks give a lot of attention to football betting. There is also a ton of competition. Therefore, it is important for individuals that wish to get involved in this type of betting to approach it very seriously. It can be difficult to gain an advantage over the sportsbook. Successful football betting can be tough. Individuals who only want to give a minimal effort will struggle. Alternatively, those who are willing to put the time, effort and research into their bets can experience some success.
While it is possible to wager anytime during the football season, people tend to get especially excited about betting during the FIFA World Cup, the Olympics, the League Cup, UEFA, the UEFA Europa League Final and the UEFA Champions League. Which is where we are at the moment.
The last sixteen of the Champions League is when things start getting serious for the participants as they are only three ties and six matches away from reaching the Champions League Final. The current format of the competition was introduced in the season on 2003/04. The Champions League draw will be a straightforward affair, however teams from the same country cannot be drawn together at this stage, neither can two teams who have come from the same qualifying group stage. The nature of the Champions League betting changes at this point as the tournament becomes a straight knockout competition.
Get all the latest Sports Betting updates on your social media outlets. Find us on Facebook!
This year the first legs are scheduled to be played on the 14th, 15th, 21st and 22nd February, with the second legs on 7th, 8th, 14th and 15th March 2017.
Champions League Last Sixteen Draw
Manchester City v Monaco
Real Madrid v Napoli
Benfica v Borussia Dortmund
Bayern Munich v Arsenal
Porto v Juventus
Bayer Leverkusen v Atletico Madrid
PSG v Barcelona
Sevilla v Leicester
It is perfect timing for making your picks if you haven’t done so already. Football betting is extremely competitive. There are many dedicated bettors who spend a lot of time following the sport. These individuals tend to be very knowledgeable about teams and players. Those who want to become successful football bettors must do likewise and dedicate themselves to lots of study. The Internet makes it pretty easy to gather the information a person needs to be an intelligent bettor.
If a person is really a football fan, fact-finding and info gathering is much easier. However, those who don’t particularly like the game but still appreciate the potential to make money will have to find a way to get motivated enough to do the research necessary to make themselves an adequate bettor. Otherwise, they will likely be throwing money down the drain. If you are ready to start betting on football get ready for the UEFA champions league round of 16, sign up now at Betregal.com.