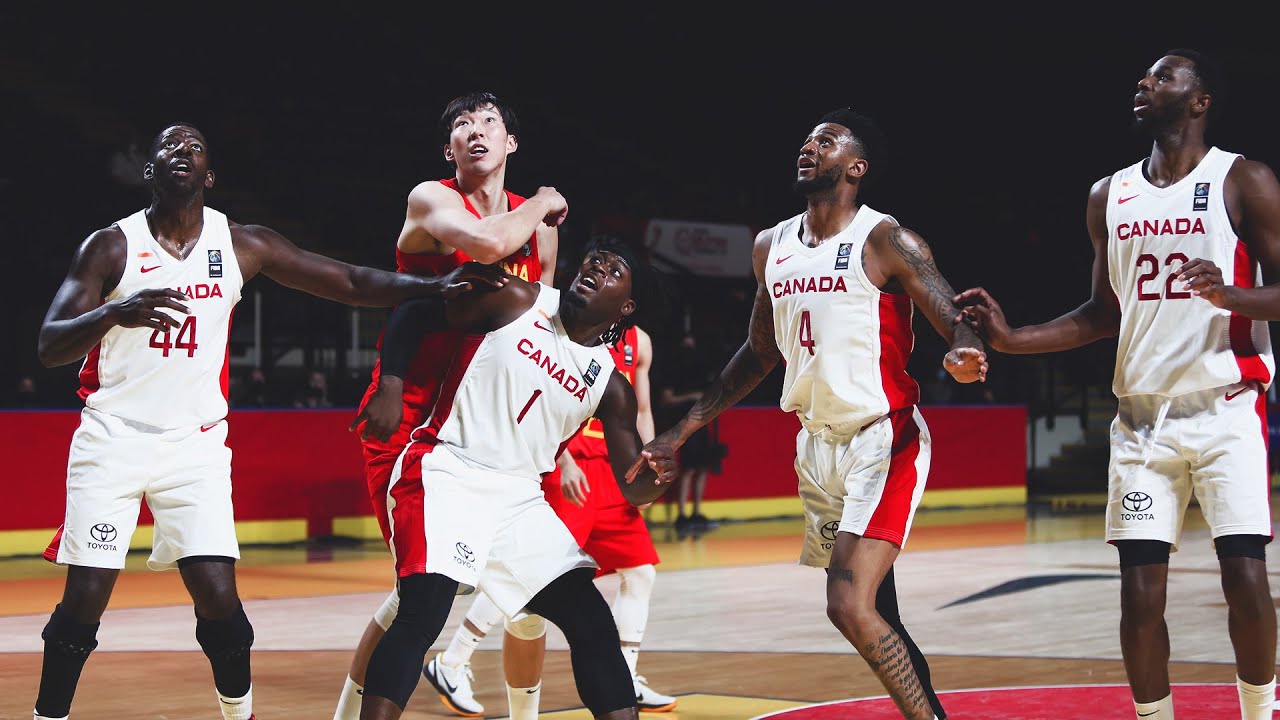 Canada captured bronze at the FIBA U19 World Cup with a roller-coaster 101-92 victory over Serbia on Sunday.

Montreal’s Bennedict Mathurian led the Canadians with 31 points, making 11 of 15 shots from the floor and 9 of 10 from the line.

“I feel pretty good,” Mathurian said from Riga, Latvia. “It’s not what we wanted but we got third place. Third place is better than fourth place. So, we’ll take it.”

The Canadians were down 54-50 at the half and Serbia came out with a strong 7-0 run to open the third. A floater from Ryan Nembhard finally got Canada back on the board with 8:12 left in the quarter and sparked the team’s resurgence

“Coming out after halftime we really dug in, we stuck together, and we played with great effort on both ends of the floor,” stated Montreal’s Olivier-Maxence Prosper. “At the end we pulled away and I’m super proud of this group of guys [and] the journey we’ve been on the last couple of weeks. I love those guys.”

Nembhard, who hails from Aurora, Ont., chipped in 21 points and 10 assists, and Caleb Houstan of Mississauga, Ont., added 17 points and five rebounds.

Canada shot 55 per cent from the floor for the victory. Serbia was dominant from three-point range, making 12 of 29 shots while the Canadians hit just 3 of 18.

Mihailo Mausikic had a team-high 25 points, six rebounds for Serbia.

Sunday’s result is Canada’s second-ever medal in the tournament following its first-place finish in 2017 in Cairo.

Canada’s head coach Paul Weir said he was thankful to have been part of such a great group of athletes and staff this year. “This team has demonstrated their character and competitiveness over and over again since we me,” he said.

“Today they answered that call one more time to help us achieve a significant milestone. While not the one we truly wanted, one that in time we will all come to appreciate more and more; that we put ourselves in the history books.”