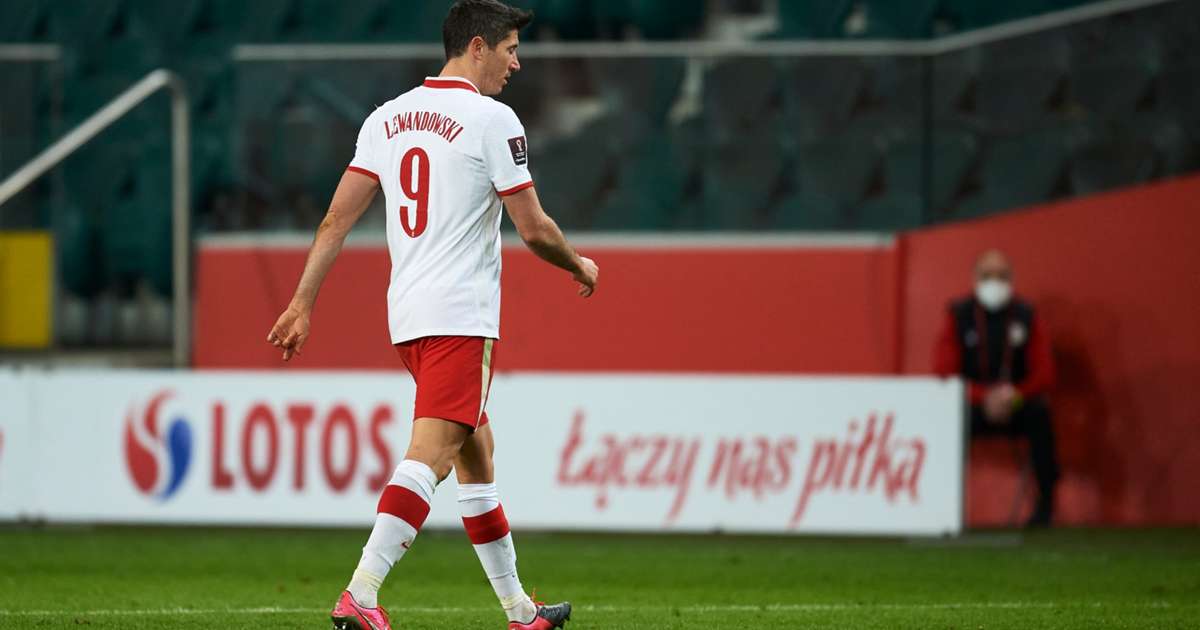 Bayern Munich and Poland striker Robert Lewandowski has been ruled out for four weeks after suffering sprained ligaments in his right knee, the German champions stated on Tuesday.

“Robert Lewandowski has strained a ligament in his right knee. The FC Bayern striker will be out for around four weeks,” a brief statement on the club’s official website read.

Lewandowski sustained the injury in Poland’s World Cup qualifying victory over Andorra on Sunday, ruling him out of their match versus England on Wednesday, and had scans on Monday.

The Poland international will now miss the upcoming match versus second-placed RB Leipzig, who trail leaders Bayern by four points. He will also not take part in the two legs of the Champions League quarterfinals versus Paris Saint-Germain in early April.

Should Bayern win the tie, the prognosis of a month-long absence could see Lewandowski also miss the first leg of the semi-final.

Bayern or PSG will meet Premier League leaders Manchester City or Borussia Dortmund in the last four, with the games taking place on on 27-28 April and 4-5 May.

On course to break Gerd Muller’s all-time goal record of 40 goals in one season, Lewandowski has been in breath-taking form this season.

He has struck 35 goals in his 25 appearances this term and added five more in the Champions League plus two at the Club World Cup earlier this year.

With the Bundesliga pausing for the league cup semifinals without Bayern over the first weekend of May, the earliest projected return date would be the match against Borussia Monchengladbach on May 8.

Lewandowski would then have three matches to score six goals and secure himself the all-time Bundesliga record.