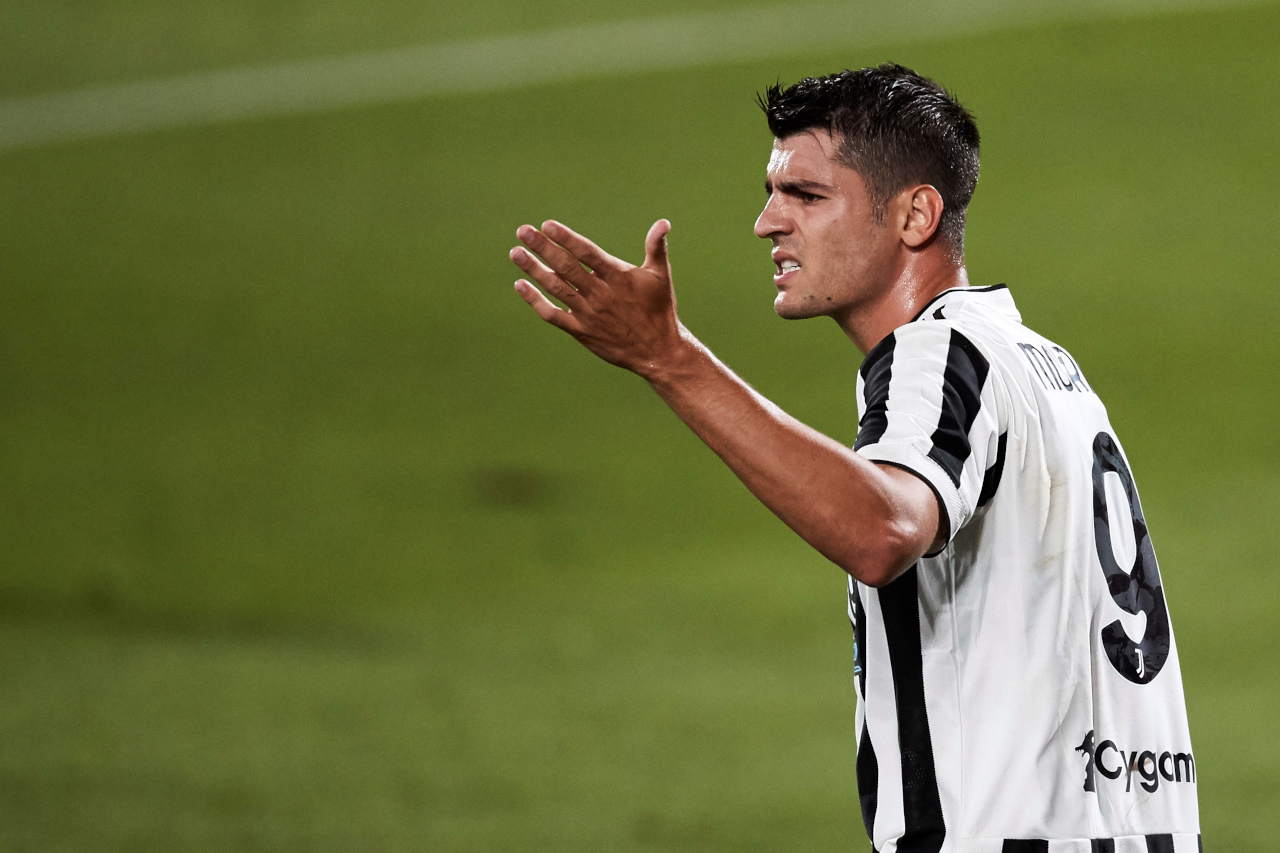 Barcelona have made Alvaro Morata their top target for January following the signing of Ferran Torres for €55 million, sources have confirmed to ESPN.

Morata, 29, is on loan at Juventus from Atletico Madrid, but sources told ESPN he is ready to cut his stay in Italy short with Barcelona head coach Xavi Hernandez pushing for his signing.

Barca have held initial dialogues with all parties involved over a loan deal with an option to make the move permanent in the summer.

However, the Catalan club’s financial situation is complicating any potential deal as they are restricted by LaLiga’s €97 million spending limit.

Until they are within that limit — which will not occur this season — they are only permitted to spend 25% of what they recoup in transfer fees or save on wage reductions.

After completing the signing of Torres from Manchester City earlier this week, Barca still need to lighten their squad before being able to register him and any other new signings.

The loans of Yusuf Demir and Luuk de Jong are set to be cut short, while the club remain open to offers for Philippe Coutinho and Samuel Umtiti. Sources have told ESPN Barcelona will also listen to interest for United States international Sergino Dest.

Sources add that Barca are also exploring other ways to increase what LaLiga permits them to spend and to allow them to register Torres.

Xavi has made strengthening the attack a priority since taking over. Barca managed just two goals in six Champions League matches as they exited the competition in the group stage and have been scouring the market for low-cost options.

Edinson Cavani was a target but Manchester United’s reluctance to let the Uruguay international leave led them to Morata, who Xavi is a fan of.

Barca have tried to sign the former Real Madrid striker before. The Blaugrana unsuccessfully made a move for him in 2019 when Luis Suarez got injured.

The Spain international is in his second spell at Juve, having also spent time in England with Chelsea. His loan at Juventus runs until the summer, while his contract at Atletico expires in 2023.

He has scored seven goals in 23 appearances across all competitions for Juve this season after ending the previous campaign with 20 goals in 44 matches.