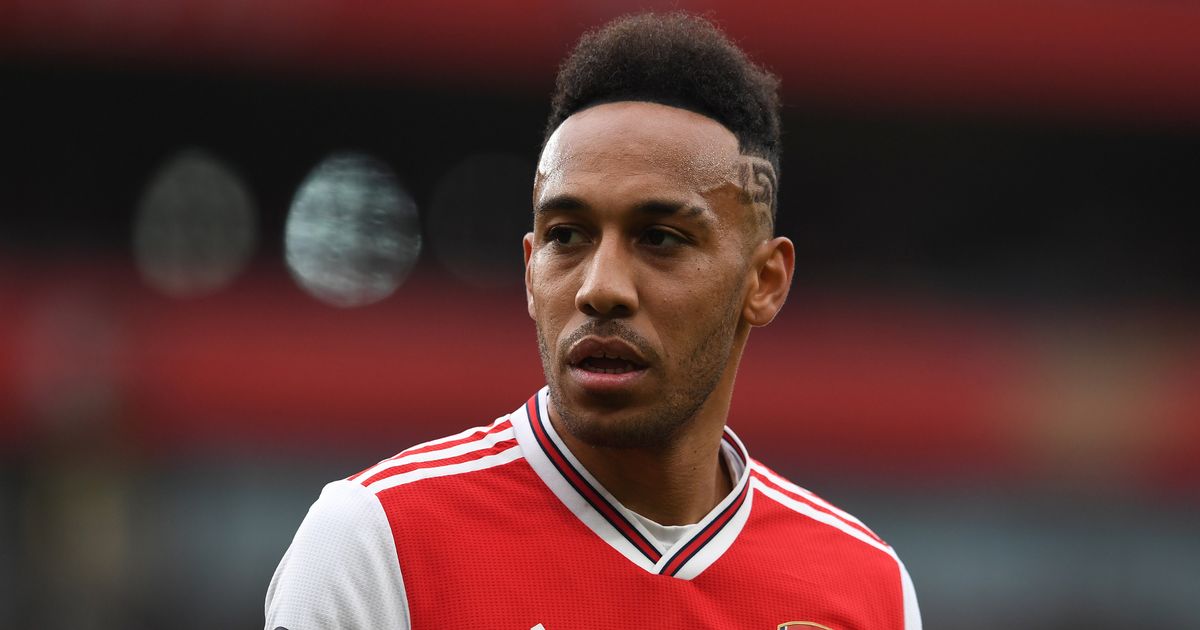 Arsenal superstar Pierre-Emerick Aubameyang has been linked with a move to join Barcelona in the summer. Aubameyang’s contract with Arsenal is set to expire next summer and the Gabon forward is keen for a move away from the Emirates in order to conquer titles.

The Barcelona transfer news suggests that the LaLiga giants are in dire need of a striker and have identified Arsenal captain Pierre-Emerick Aubameyang as a target for the summer.

Luis Suarez is entering the twilight years of his career at Camp Nou and Barcelona are anxious to secure a deal for his successor.

Barcelona are in the hunt for a prolific goalscorer who can complement their philosophy.

So far, Antoine Griezmann has been unable to score goals on a regular basis since his move to Catalonia in the summer. Therefore, Barcelona have lined up Arsenal star Aubameyang as their prime summer target.

Aubamenyang signed for Arsenal in January 2018 and in less than two and a half years at the Emirates Stadium, he has played 105 times scoring 64 goals, 49 of them coming in the Premier League. However, Arsenal have failed to lay their hands on any silverware since 2017 and Aubameyang might be tempted to win some trophies before he retires.

A move to Barcelona would likely fulfil the 30-year-old Aubameyang’s appetite for silverware, with Barcelona constantly competing for the LaLiga title as well as the Champions League.

Arsenal have made allowing their key players to run down their contracts a habit of late. Aubameyang will enter the last 12 months of his current deal when the new season begins.

For Arsenal, it is imperative to tie down the Gabon international at north London because of his goals and capacity to perform in big games. Aubameyang is presently the second-highest goalscorer in the Premier League.