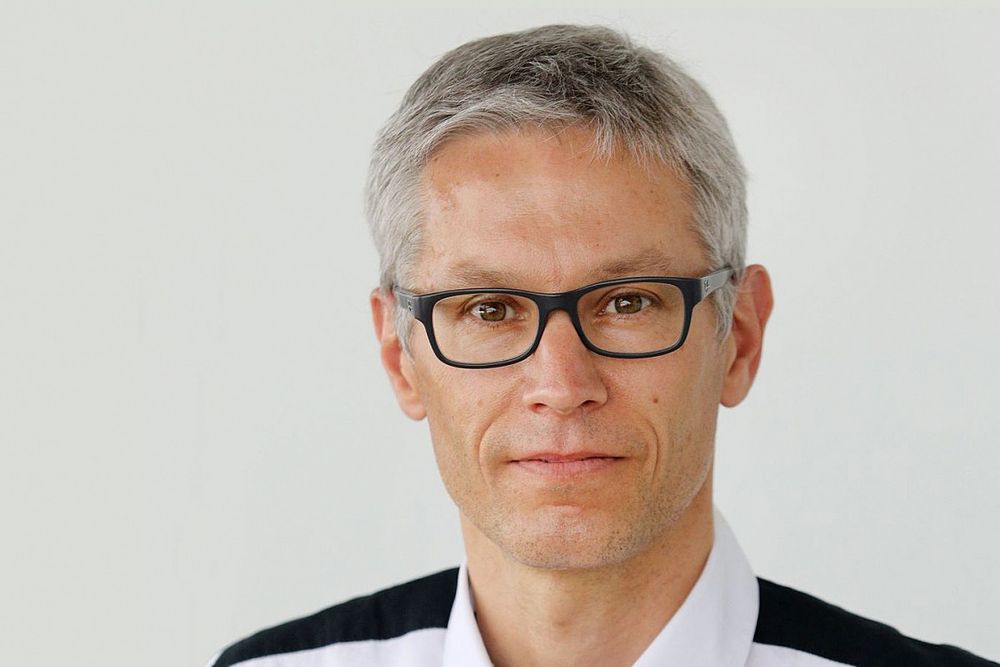 Aston Martin have named Mike Krack as its team principal following the departure of Otmar Szafnauer, the Formula One team announced on Friday.

Krack joins from BMW, where he led the German manufacturer’s global motorsport division. He has worked previously in F1 with Swiss-based Sauber.

The move means he will work again with four times world champion Sebastian Vettel, who made his F1 debut with BMW-Sauber in 2007 and races for Aston Martin along with Canadian Lance Stroll.

“I have been working in motorsport for over 20 years, and worked in Formula One with Seb Vettel in 2006 and 2007 when I was a BMW-Sauber engineer and he was the team’s test driver,” Krack stated.

“I have huge respect for his speed and ability, and it will be fantastic to be reunited with him.

“Lance Stroll is a seriously fast and talented driver, too, with 100 Grands Prix starts to his name, and I am very much looking forward to working closely with him.”

Mercedes-powered Aston Martin, owned by Stroll’s billionaire father Lawrence, concluded seventh last season but have big ambitions and are building a new factory while also hiring some top names from other teams.

“Winning in Formula One is all about bringing together the best efforts of all the principal players — drivers, engineers, mechanics, everyone — and Mike is perfectly placed to do just that,” Stroll said.

Szafnauer, who had been with the team since the days when they raced as Force India under the ownership of Vijay Mallya, departed this month with media speculation linking him to Renault-owned rivals Alpine.

“Having worked in very senior motorsport positions at both BMW and Porsche, backed by an engineering background in Formula One with Sauber, Mike possesses a blend of experience and expertise that makes him the ideal choice for us,” he said.

“He works well with drivers, having prioritised that aspect of his role at BMW in recent years, and also with engineers, since he speaks their language.”

Aston Martin also revealed that their 2022 car would be launched on Feb. 10 at Gaydon, the English headquarters of Aston Martin Lagonda. The season starts in Bahrain on March 20.