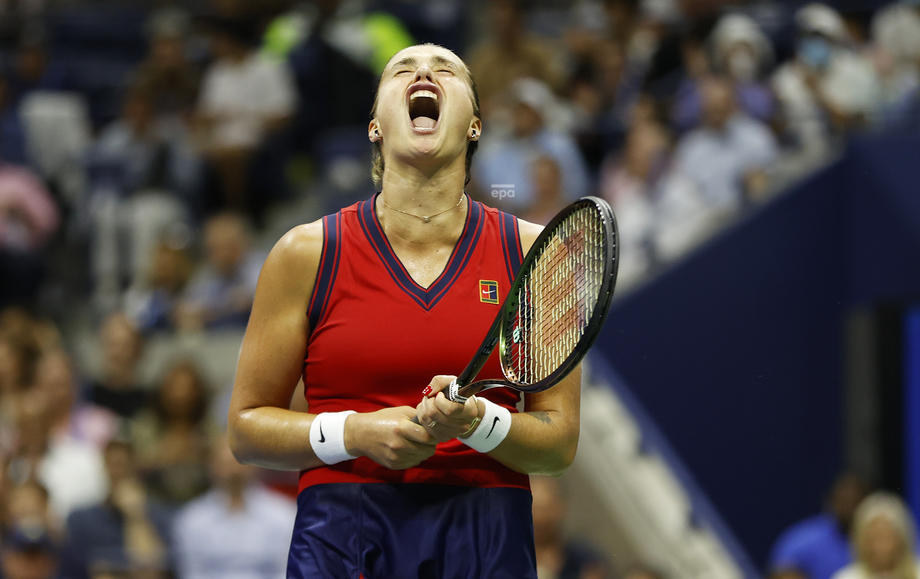 Second-ranked Aryna Sabalenka stated she has tested positive for the coronavirus and will miss the upcoming BNP Paribas Open.

The Belarusian player was due to be top-seeded for the Oct. 4-17 tournament at Indian Wells after No. 1-ranked Wimbledon champion Ash Barty withdrew to rest at home in Australia.

“Unfortunately I’ve tested positive at Indian Wells and won’t be able to compete,” Sabalenka wrote on Instagram on Saturday. “I’ve started my isolation and I’ll be staying here until I’m cleared by the doctors and health officials. So far I’m feeling OK but really sad to not be able to play this year.”

The Belarusian has previously said she is not planning on getting vaccinated and didn’t want her family to either.

“They just make it, like really quick and there wasn’t enough time to test it and to see what can happen,” she said.

“It’s tough to say, but I don’t really want it yet and I don’t want my family to take it.”

The tournament in the Southern California desert would have been Sabalenka’s first competitive event since her loss to Leylah Fernandez in the semifinals of the US Open on Sept. 10.

Sabalenka’s absence is another blow to the tournament that starts Monday and continues through Oct. 17. Already, men’s world No. 1 Novak Djokovic along with 20-time Grand Slam champions Roger Federer and Rafael Nadal will not compete in Indian Wells.

On the women’s side, 2018 champion Naomi Osaka and 23-time Grand Slam champion Serena Williams also are not competing. The BNP Paribas Open was moved from its usual March date due to the coronavirus pandemic.

Sabalenka has already qualified for the season-ending WTA Finals, contested by the world’s top eight singles players and eight doubles teams, which will be held next month in Guadalajara, Mexico.