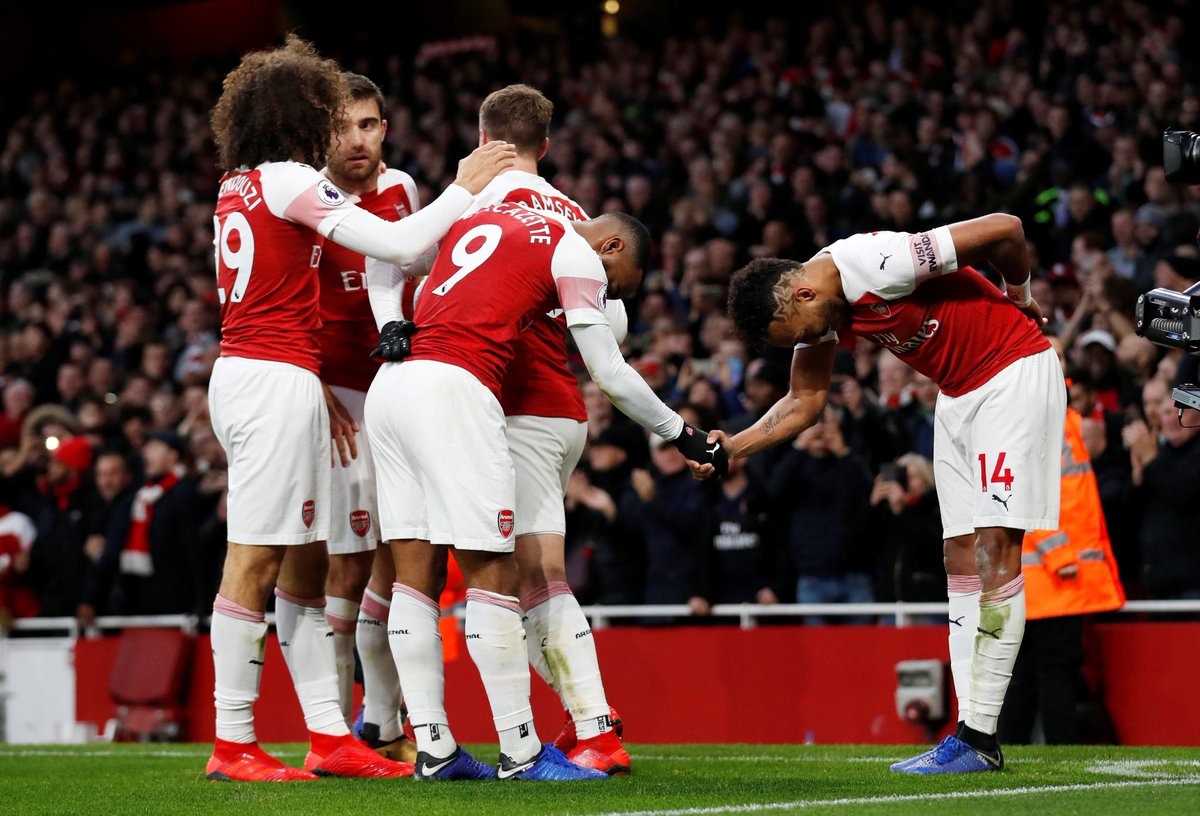 Three first-half goals were Tottenham Hotspur’s downfall at the Emirates on Sunday as they lost the north London derby 3-1 to Arsenal.

Goals from Emile Smith Rowe, Pierre-Emerick Aubameyang and Bukayo Saka in a blistering 20 minutes during the first half made sure the three points went to Mikel Arteta’s side.

Son Heung-Min pulled a goal back late in the second half for the visitors but it did little to alter the result.

Saka squared a ball in the box on 12 minutes that Smith Rowe ran onto and slotted into the net from 10 yards out.

Arsenal’s second was a well-worked team goal on 27 minutes that saw Aaron Ramsdale play the ball to Kieran Tierney, who took it upfield to Aubameyang.

The Arsenal captain played a one-two with Smith Rowe before receiving the ball back and hitting it past Hugo Lloris.

The third goal of the half came on 34 minutes when Saka found space and attempted to play a pass into Aubameyang. However, Harry Kane’s missed tackle granted the ball back to the young England international, who put it in the net.

Arsenal went into half time 3-0 up, the first time they’ve held such a lead versus a top six team since 2016.

Tottenham pressed Arsenal harder in the second half but it wasn’t until 79 minutes that they managed to register a goal.

Sergio Reguilon drove a low hard ball into the box that Son blasted into the net.

“Not a good day for us,” Tottenhan manager Nuno Espirito Santo stated. “We were not aggressive enough to control the dynamic of the Arsenal midfield.”