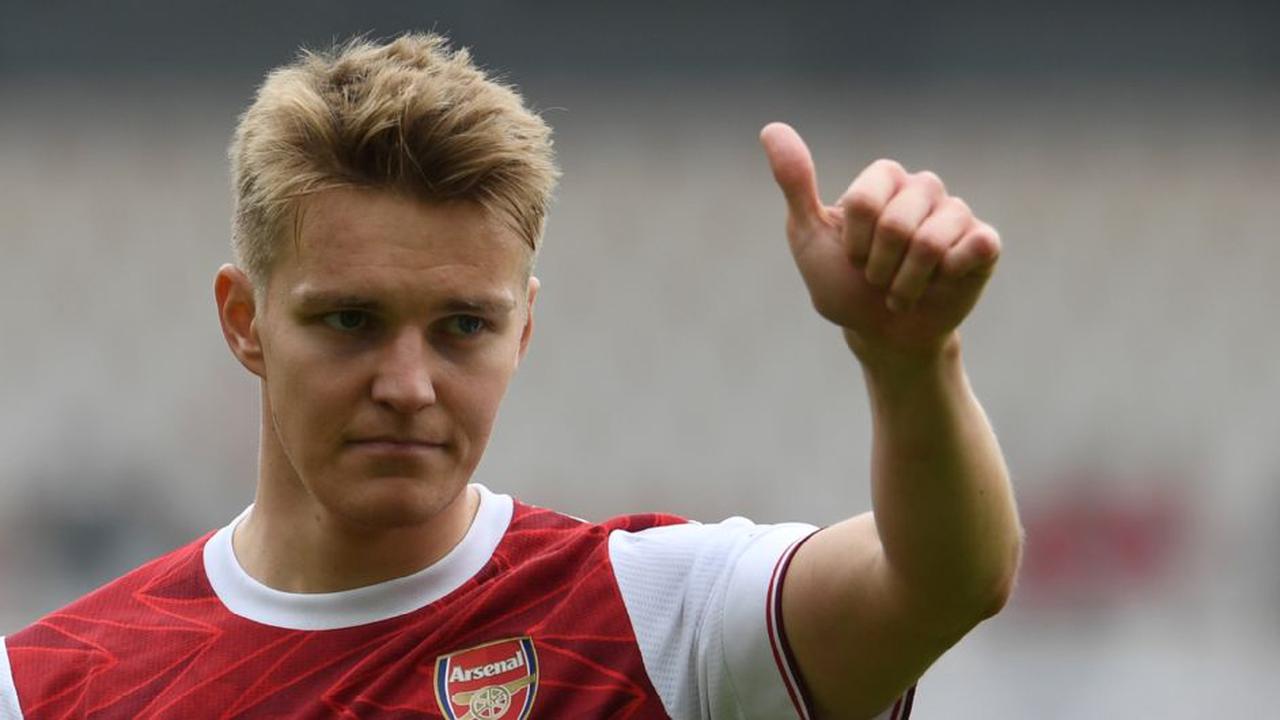 Arsenal are closing in on a deal worth around €40 million for Real Madrid midfielder Martin Odegaard, sources have told ESPN.

Personal terms are yet to be finalized but no issues are expected and Arsenal are now confident of sealing an agreement once the finer details of the fee are determined.

Odegaard spent the second half of last season on loan at Arsenal, making 20 appearances and scoring twice in all competitions, but initially returned to Spain hoping to force hie way into Madrid’s first team.

However, Carlo Ancelotti replaced Zinedine Zidane as head coach and Odegaard was subsequently told he faced a fight for regular action this campaign.

The key breakthrough was Madrid’s decision earlier this month to drop their asking price from €60m to €45m.

Arsenal had enquired about Leicester City’s James Maddison and contemplated reviving their interest in Lyon’s Houssem Aouar but turned their attentions back to Odegaard once it appeared both the player and Madrid were willing to reach an agreement.

The club needed to offload midfielder Joe Willock to Newcastle United in a deal worth £25m to help finance a transfer for potential incomings and create space in the squad.

An exact fee for Odegaard has not been determined yet as talks continued but sources claim a total package worth around €40m is on the table with all parties expecting a positive outcome.

Odegaard has a great relationship with Arteta and Arsenal board members so it’s only a matter of time until both the clubs officially publicize the move. As reported by Goal and Sky Sports, Real Madrid and Arsenal have agreed on a fee in the region of £30m plus bonuses with the player already concluding his medicals at London Colney today.

Odegaard has always been open to a permanent move to Emirates and its looks like the Norwegian will now be calling the North London his home for the next few years.