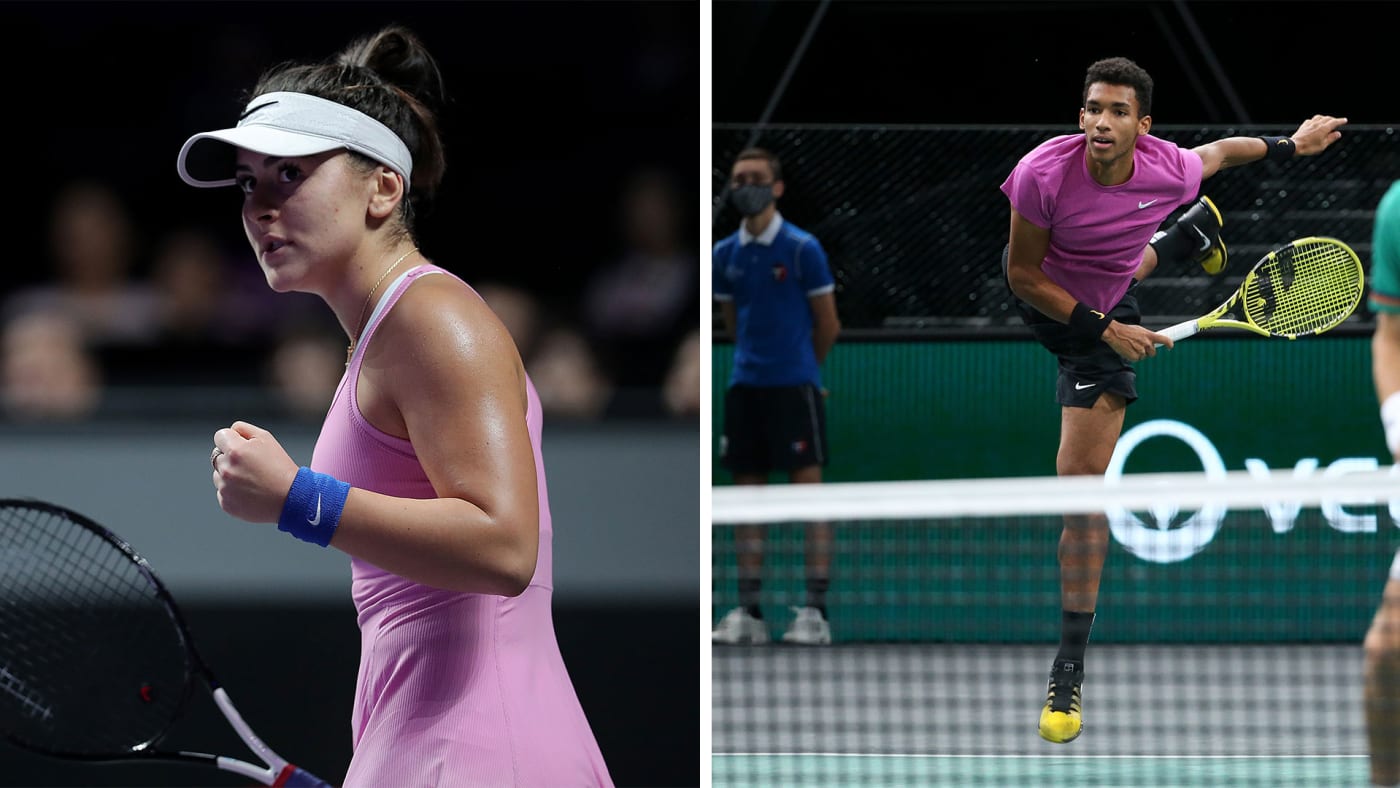 Bianca Andreescu fell in the second round of the Western & Southern Open women’s draw, while fellow Canadian Felix Auger-Aliassime advanced to the third round of men’s singles competition on Wednesday.

After receiving a first-round bye, seventh-seed Andreescu fell 6-4, 6-2 to Karolina Muchova of the Czech Republic.

Muchova, ranked No. 23 in the world, dropped serve to open the match but was broken only one other time when she already had the second set well in hand.

Muchova has five victories over top-10 players in the WTA Tour, and four of them have come this year.

Andreescu, the 2019 U.S. Open champion who is defending over half of her ranking points total this month, fell to 4-6 since returning to action after missing much of the clay-court season due to a COVID-19 infection.

Auger-Aliassime had his serve working for him Wednesday.

He fired 14 aces in the match and won 90 per cent of first-serve points.

The Canadian held serve throughout the match and saved the only break point he faced. He had 13 break-point chances versus Khachanov, converting three.

Next up for Auger-Auger-Aliassime is a match with fifth-seed Matteo Berrettini. The Italian has won both of his previous meetings with Auger-Aliassime, including a quarterfinal match at Wimbledon earlier this year.

Canada’s Denis Shapovalov is out at the Western and Southern Open in Cincinnati after dropping a stiff battle to Benoit Paire of France.

Shapovalov struggled with his serve at times in the two-hour, 12-minute second-round match, registering nine double faults, including six in the third set alone.

The 22-year-old from Richmond Hill, Ont., came into the tournament as the No. 6 seed.

Montreal’s Felix Auger-Aliassime, the No. 12 seed, is set to face Russia’s Karen Khachanov in the round of 32 later on Wednesday, while the No. 7-seed Bianca Andreescu of Mississauga, Ont., will take on Karolina Muchova of the Czech Republic in women’s singles action. Paire will face either No. 11 seed Jannik Sinner of Italy or American qualifier John Isner in the round of 16.