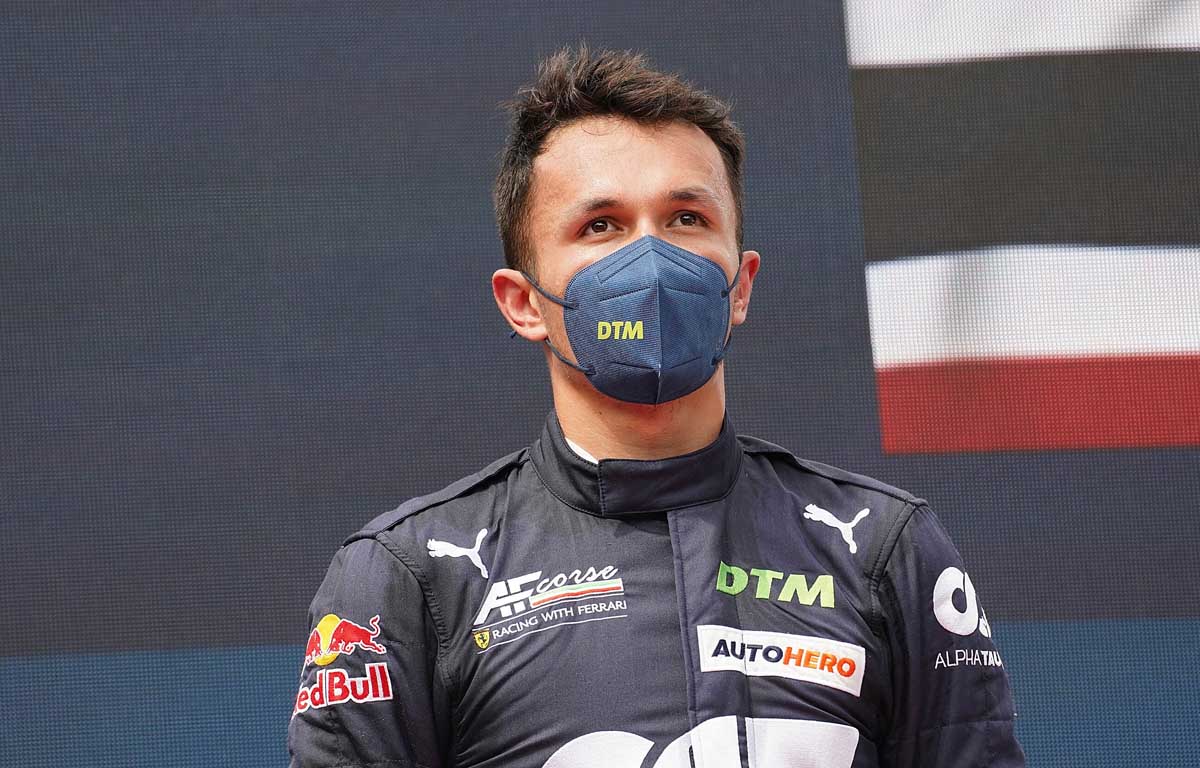 Alex Albon has been handed a second opportunity at Formula One by Williams, who have signed him as George Russell’s replacement in 2022.

Albon will drive alongside Canada’s Nicholas Latifi, who will stay with the team for a third season. Williams has confirmed Albon has been given a one-year deal.

Albon is not racing in F1 this year having been cut from Red Bull’s F1 team at the end of 2020.

Despite losing his race seat, the Thai driver remained part of Red Bull’s wider driver programme and had competed in DTM this year.

During the Dutch Grand Prix weekend, Mercedes boss Toto Wolff suggested Albon would need to sever his ties to the Red Bull programme to get the Williams seat.

A Red Bull spokesperson told ESPN: “We have released Alex to become a Williams Racing driver in 2022 but retain a relationship with him that includes future options.”

Albon thanked Red Bull for helping him secure the drive with Williams.

“I am really excited and looking forward to returning to a Formula One race seat in 2022,” Albon stated.

“When you take a year out of F1 it’s never certain you will make a return so I’m extremely thankful to Red Bull and Williams for believing in me and helping me on my journey back to the grid.

“It’s also been great to see all the progress Williams have been making as a team this year and I look forward to helping them continue that journey in 2022. My focus now returns to my Test & Reserve Driver role at Red Bull and helping the team fight for this year’s world championship.”