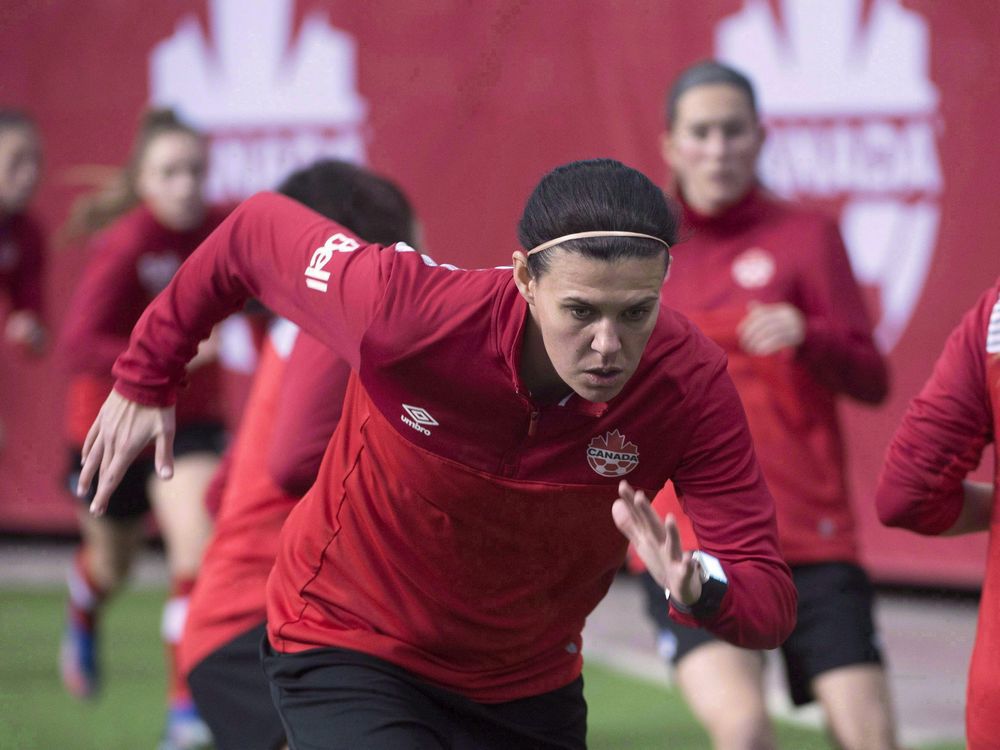 The history-making Canadian women’s soccer team could add to its legacy.

Three stalwarts of the gold-medal-winning side are up for the Ballon d’Or, presented to the world’s top soccer player — the first time Canadians have been nominated for the prestigious award.

But what is the Ballon d’Or?

Awarded by France Football magazine, the Ballon d’Or had been given out every year since 1956 until the pandemic paused it in 2020.

The magazine only started its women’s award in 2018, when Norway’s Ada Hegerberg took the prize. American star Megan Rapinoe acquired in 2019.

The women’s and men’s winners will be revealed Nov. 29. Journalists from around the world vote on a shortlist of 20 women and 30 men to decide the prize.

This is separate from The Best FIFA Football Awards, for which Sinclair, goalkeeper Stephanie Labbé and coach Bev Priestman are nominated. Those honors, voted on by fans, will be handed out Jan. 17, 2022.

Top Canadians up for award

Fleming’s goal off a penalty kick in a 1-0 semifinal victory over the Americans in Tokyo will go down as one of the seminal moments in Canadian soccer history. (The celebration slide at the Canadian sideline was equally terrific.)

It was just the fourth time in 62 meetings that Canada defeated the U.S., and the first time since 2001. It also helped heal the wounds of the controversial 4-3 loss in the semifinals of the London 2012 Olympics.

In all, Fleming scored on three penalties at the 2020 Olympics in Tokyo, including two in the gold-medal game versus Sweden, but more than that, she was a machine in the midfield, playing every minute of every game for the Canadians.

At 26, the multi-positional Lawrence already has 101 caps for Canada and was one of the team’s most important players at Tokyo 2020.

A modern fullback with both technical and physical speed, she’s a threat in attack and also defends the opposition’s most dangerous players. Lawrence can also be deployed in central midfield when needed.

Canada Soccer’s player of the year in 2019, Lawrence was also part of the Paris Saint-Germain side that won a historic French league title last season.

Captain Canada at 38 is the oldest nominee and her lifetime accomplishments tower over the field of contenders.

She has an Olympic gold and two bronze medals as the Canadians stood on the Olympic podium back-to-back-to-back.

International football’s all-time leading scorer with 188 goals, Sinclair became the second player to score at five separate FIFA Women’s World Cups in 2019 (Brazil’s Marta is the other). This season, she led her club team to the Women’s International Champions Cup as well as the NWSL’s Challenge Cup and Supporters’ Shield.